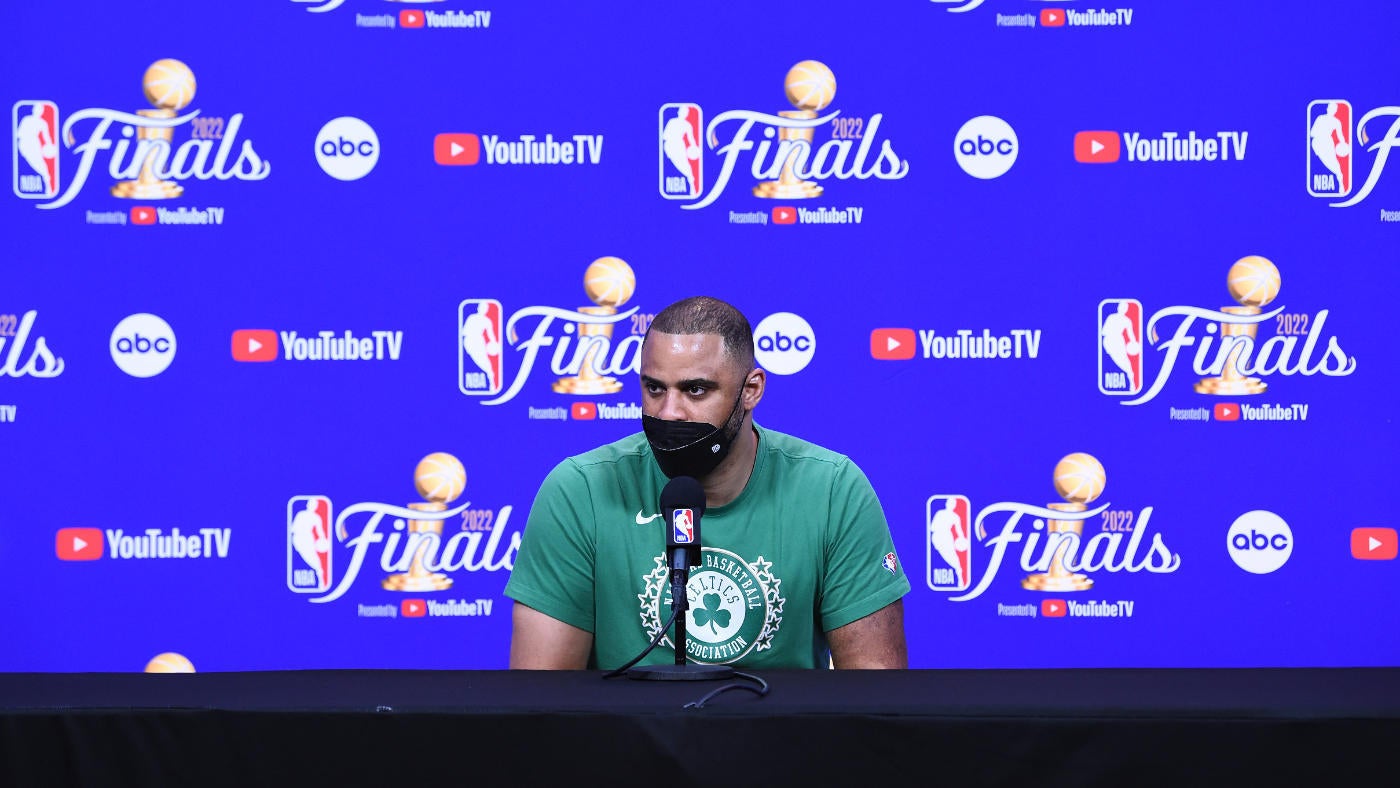 An independent law firm investigation commissioned by the Boston Celtics found that head coach Ime Udoka used harsh language towards a female subordinate before beginning his allegedly inappropriate workplace relationship with her. according to Adrian Wojnarowski. Udoka was recently suspended for the entire 2022-23 NBA season about what the team officially called “violations of team policy.”

When the Celtics first learned of Udoka’s relationship with the associate in July, they were tricked into believing it was a consensual relationship, according to The Athletic. However, when the woman accused Udoka of sending unsolicited messages, the team commissioned an independent investigation.

The results, which prompted the team to suspend Udoka for the entire season, were a closely guarded secret. During their Sept. 22 press conference on the matter, neither Celtics co-owner Wyc Grousbeck nor basketball division president Brad Stevens declined to discuss details. Likewise, Players stated on the media day that they were still groping in the dark.

“The initial reaction was literally one of shock,” said Marcus Smart. “We couldn’t believe what we were hearing and especially at the time we heard it just before media day. It hits us from all angles. We’re trying to figure it out just like everyone else. Everyone was at the meeting, we wanted to know and they told us what they knew and we move on. It’s frustrating in every way not to know, not to understand because you don’t know. So just try to focus on the things you can control.”

We now have more information. Udoka’s text contained language that was “particularly concerning coming from a supervisor in the workplace” and will make it difficult for him to ever return as the team’s coach, according to Wojnarowski’s account. In addition to the words he used, the imbalance of power between him and the employee also contributed to the suspension.

The Celtics have promoted assistant coach Joe Mazzulla to interim head coaching. The 34-year-old has just three years of NBA coaching experience and is two years younger than veteran forward Al Horford. He also has a domestic battery charge on his resume from his college days in West Virginia. Stevens said he personally screened Mazzulla for the job when he was hired as an assistant in 2019, and Mazzulla addressed the incident on media day.

“I made mistakes,” Mazzulla said. “I am not perfect. I hurt people and had to use the situations I put myself in as a younger man to learn from them and become a better person. That’s what I’ve been trying to focus on—recreating my identity as a person, how can I trust my beliefs, and how can I have a positive impact on the people around me.”

“I’m not the same person I was. As you grow as a person, you must constantly build an identity. I didn’t have an identity at one point in my life for some reason. how can i do it develop an identity, how can I find a foundation – which is what my beliefs are for me – and then how can I positively influence the people around me, and that’s something I’ve really learned throughout my life.

Warriors Troll Boston with a celebration after winning the finals

Warriors News: Team is not currently discussing a contract extension