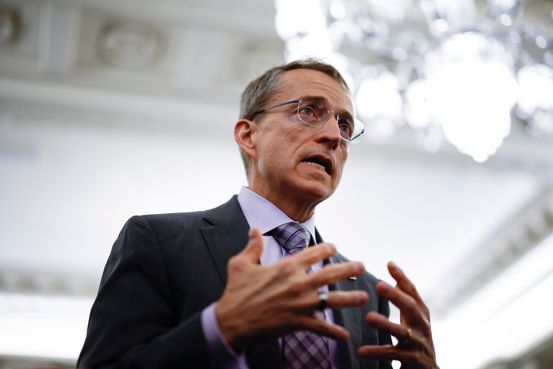 intel corp appointed chief executive officer Pat Gelsinger Compensation last year that could be worth nearly $180 million, depending in large part on whether its sweeping turnaround efforts at the chip giant result in a sharp improvement in its stock price.

All scroll locations in Karnok's Wall in Tiny Tina's Wonderlands

Recession may not be a big risk for auto stocks

Investors prepare for the nerve test in 2022