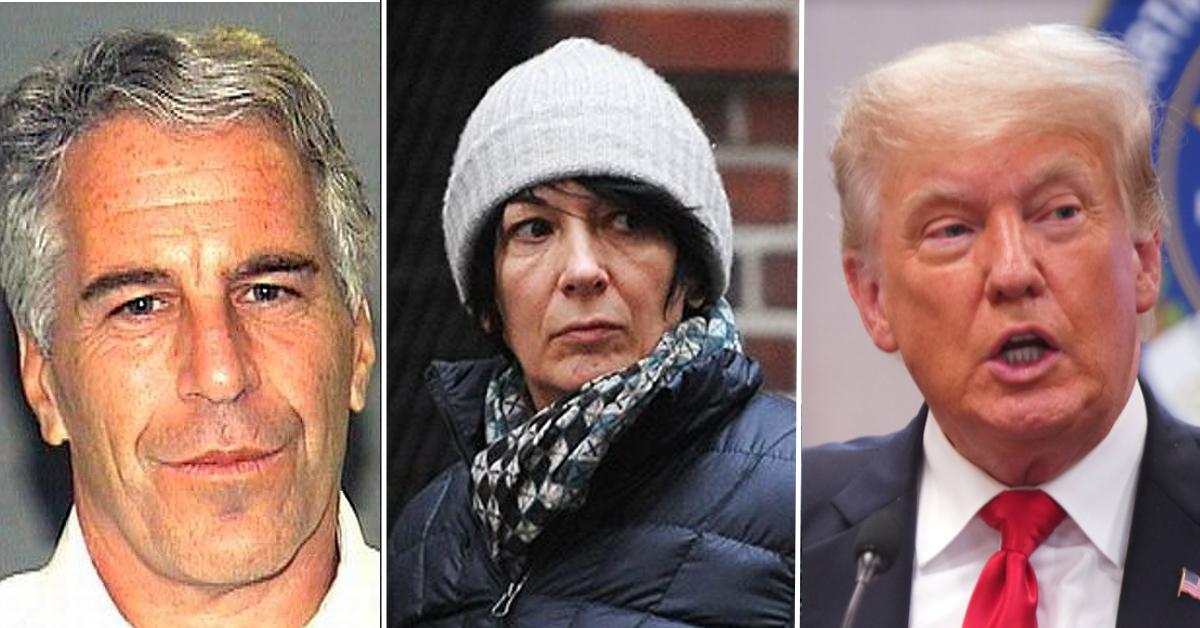 Espinoza said she recalls that Epstein and Maxwell were “romantic” with each other when she first met them because of “the way they interacted with each other, they were a bit flirty… they behaved like a couple. “

Testifying on behalf of her former boss, Espinoza told the jury that she recalled seeing a parade of women visiting Epstein in his office, one of whom was a Norwegian heiress. Celina Midelfart, who dated the former President Donald Trump.

In fact, she is a woman Trump is accused of dumping stay with his last and current wife, Melania.

A Bachelorette Heartthrob Is Single Again, Could He Be The Next Bachelor?

Is Magnum PI Renewed for Season 5 Already on CBS?

Ray J, Sammie, Bobby V and Pleasure P rehearse for their first ever photoshoot as their new group’s RSVP