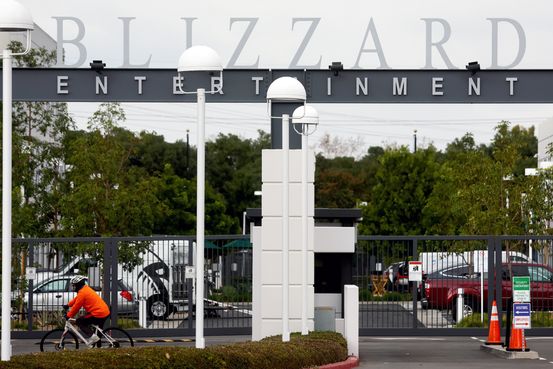 A California judge has approved an $18 million settlement Activision Blizzard Inc. and the Equal Employment Opportunity Commission, defeating objections from a State Department attempting to intervene.

Activision earlier in September agreed to a settlement with the EEOC, which was investigating the video game company over allegations of sexual harassment and retaliation.