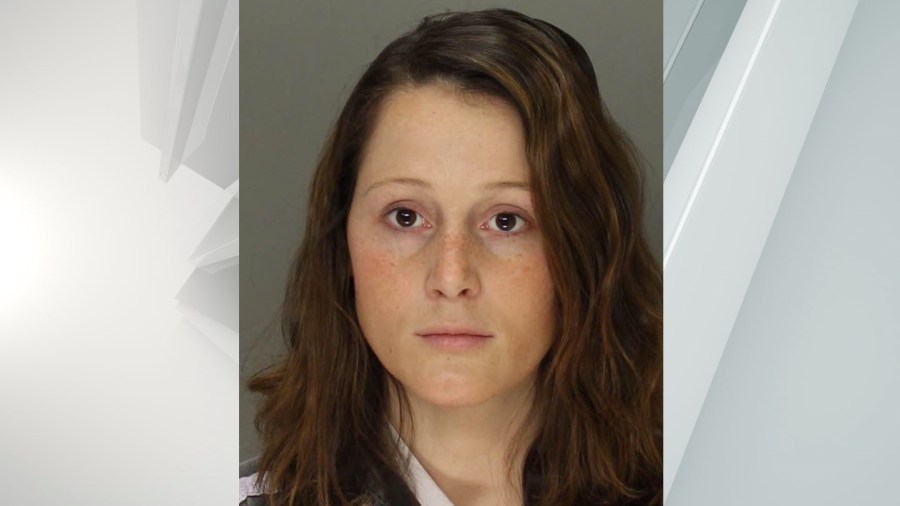 LANCASTER COUNTY, Pa. (WHTM) — A Lancaster County woman has been sentenced to a mandatory life sentence with no possibility of parole for the fatal shooting of her estranged husband on Valentine’s Day 2021.

Danielle Bewley was convicted in December 2022 of luring Mitchell Bewley to a PNC bank in Strasbourg and shooting him five times.

“The decisions you have made have left nothing but loss, heartache and despair,” Lancaster County Judge Merrill Spahn said during the sentencing hearing.

According to the Lancaster County District Attorney’s Office, the evidence and testimonies presented during the trial included the following:

Prosecutors say the victim’s father forgave her during the trial.

Is Walt Disney replacing Ben Franklin on the $100 bill?

‘The Kings of Napa’ Stream: How To Watch It Online