Today in Major League Soccer announced it is 2023 Regular Season Schedule, with every game being streamed live on the Apple TV app in over 100 countries as part of a new 10-year partnership between the league and Apple. Most games require an MLS Season Pass subscription, but Apple TV+ subscribers can watch some games for free. 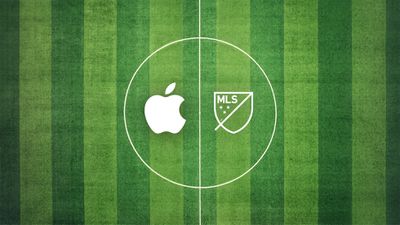 According to Apple, most games in the 2023 season will be played on Saturdays and select Wednesdays with local start times at 7:30 p.m. Select games will also be available on Fox Networks in the United States and on TSN and RDS in Canada.

Microsoft warns of more exploits than SolarWinds with Log4j2 error

Steve Ballmer thinks “Bingo” would be a good name for Cortana