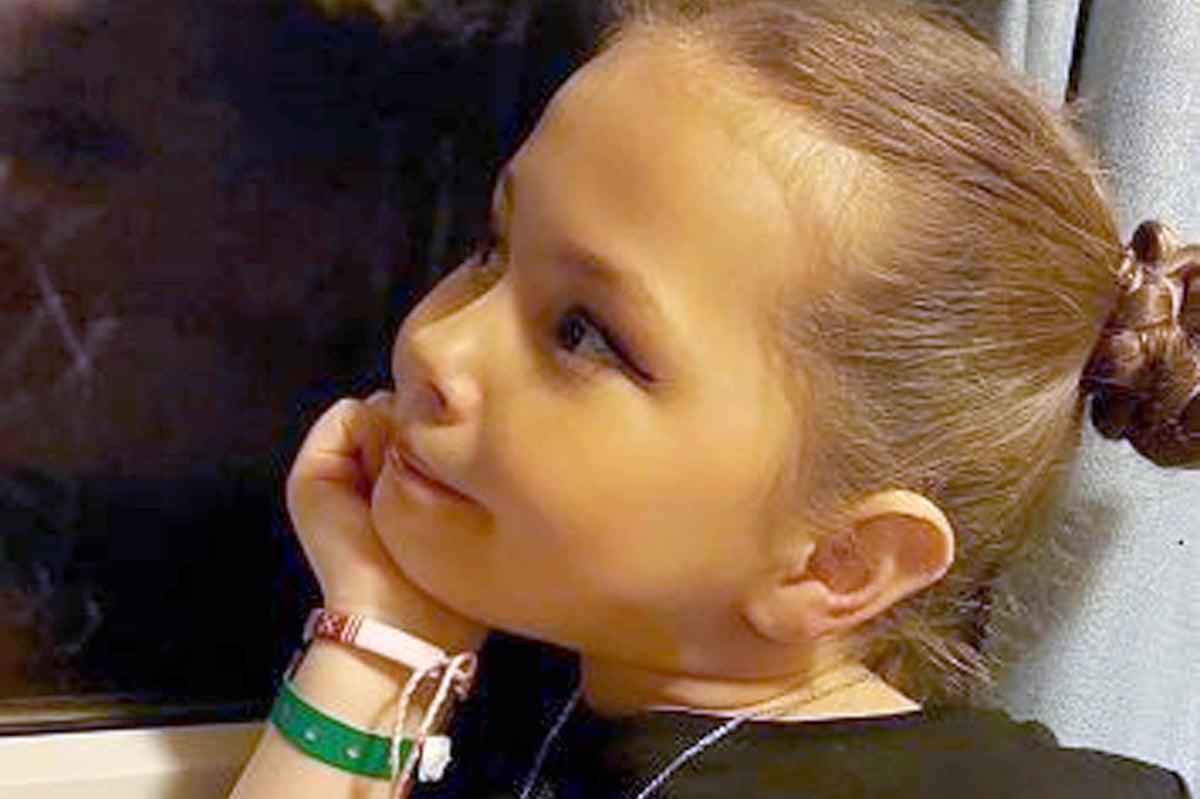 Police have arrested a 34-year-old man on suspicion of the murder of Olivia Pratt-Korbel.

Nine-year-old Olivia was shot in the chest at her home in Dovecot, Liverpool, on August 22.

Her mother, Cheryl Korbel, 46, was injured when the gunman chased convicted burglar Joseph Nee onto her property around 10 p.m.

Merseyside Police said Thursday night that a local man was taken to a police station where he is being questioned by detectives.

Officials said the investigation into Olivia’s murder was ongoing and continued to appeal for information.

The force had already arrested nine other men as part of the investigation, but all had been released on bail.

The reward for finding the killer had been increased to £200,000.

Announcing Crimestoppers’ largest single bounty offering last week, the charity’s founder and chairman Lord Ashcroft said: “This case has been incredibly shocking, not only for those directly affected, but for Liverpool and the nation as a whole.

“I am delighted that Crimestoppers, with the support of a private donor, can now offer a record £200,000 for information to help catch Olivia’s killer.

“A precious young life has been lost, so we must make every effort to find those involved in this horrifying murder.”

Police have also revealed that the two weapons used were a .38 revolver – the gun responsible for the killing of Olivia – and a 9mm Glock-type self-loading pistol, which was used in the early stages of the incident was fired.

Her funeral was held at St Margaret Mary’s Church in Knotty Ash earlier this month.

Pink ties, jackets, scarves and bows were worn by those attending the service after her family asked people to wear a “splash of pink”.

Ms. Korbel carried a pink teddy bear to the service where she said, “Liv touched the hearts of so many people and was loved and adored by all. She will never be forgotten.

“I’ll never say goodbye, but what I’ll say is good night love you see you tomorrow.”

Celebrities speak out after news of Coolio's death

Hours after Will Smith’s apology, Chris Rock revealed a little bit about the fake victim