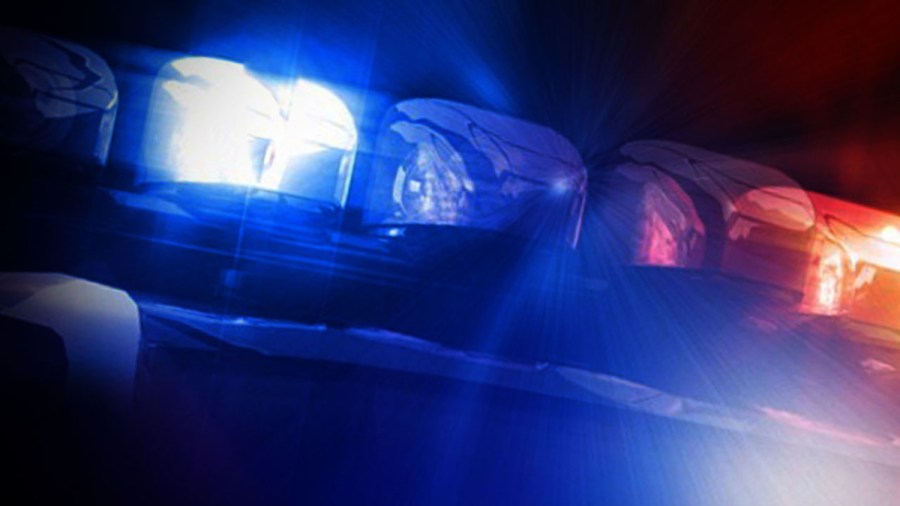 ANTRIM TOWNSHIP, Pa. (WHTM) — A 61-year-old man has died after being involved in an accident in Franklin County on Friday, January 13.

According to Chambersburg-based Pennsylvania State Police, the accident happened around 4:15 p.m. on the Molly Pitcher Highway in Antrim Township, near block 6600 of the highway. The man was traveling in the northbound lane on the freeway.

On this date: The Thompsontown train wreck


The man had to be extricated from the vehicle by firefighters and was flown to York Hospital, where he was pronounced dead.

According to state police, the driver of the other vehicle sustained minor injuries and was transported by Greencastle EMS to Meritus Medical Center.

The cause of the crash is currently unknown.

The hardest black clover trivia quiz you will ever take

Many people opened fire outside the Rap concert, Witness reluctantly spoke up: Police