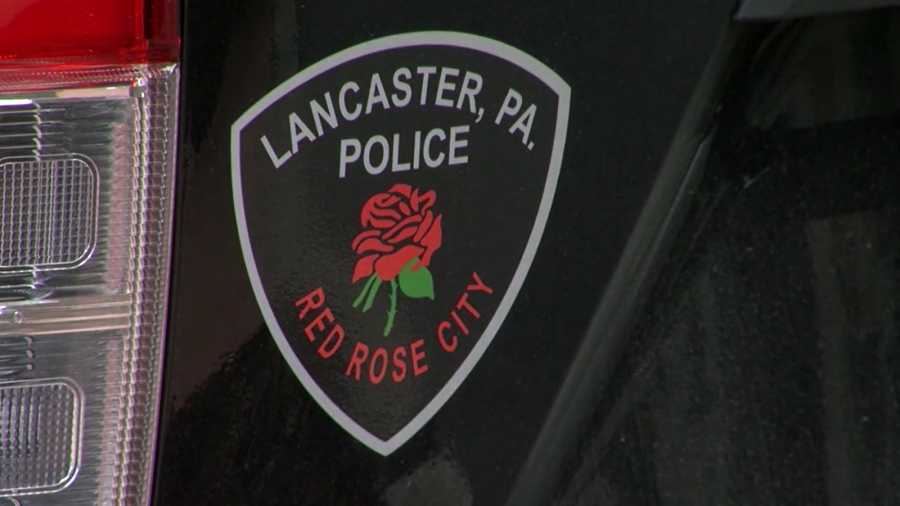 LANCASTER COUNTY, Pa. (WHTM) – The Lancaster Bureau of Police (LBP) has recently received historical memorabilia passed on to a former officer’s grandson, according to a Facebook post by the LBP.

Don Charles, grandson of Captain Raymond Charles, who began working with the Lancaster County Police Department (LCPD) in 1922, traveled to Lancaster with his wife and donated his grandfather’s nightsticks, whistle and badge.

Capt. Charles was the only man to ever hold all the titles in the LCPD during his career.

With nearly 200 years of history, Lancaster Police were thrilled to display the items in honor of Raymond Charles.

LBP would like to thank the Charles family for donating the historical items and for visiting Lancaster to see where their grandfather served.

Ski slopes in Europe are still open despite Omicron, at least for now