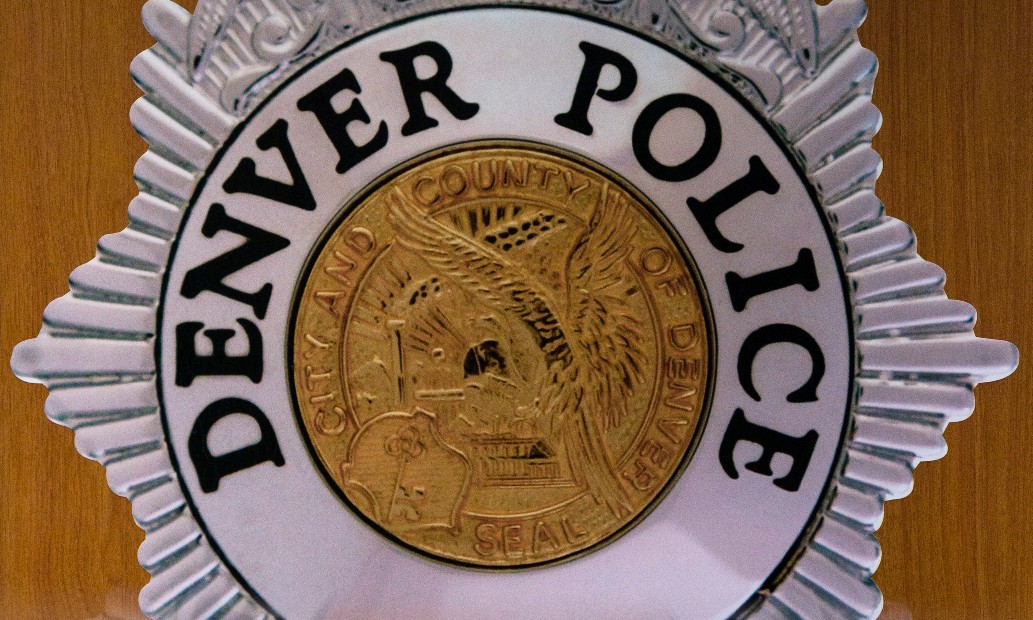 On Thursday, the Office of the Medical Examiner released the name of the victim who police said was shot at 6700 Block of East Colfax Avenue at 6:30 a.m. Dec. 24. Police said Benjamin Williams, 40, was pronounced dead at the scene.

His death was determined to have been caused by a gunshot wound and the manner of his death was ruled a homicide.

No arrests were made in William’s death.

Denver Post reporter John Aguilar covers hot topics like oil and gas, growth and transportation as they play out in the Denver suburbs. He joined the Post in 2014 having previously worked for the Boulder Daily Camera, Rocky Mountain News and the Boulder County Business Report. A native of Boston, he holds a master’s degree from the University of Colorado at Boulder and a bachelor’s degree from Dartmouth College.

Which Original Yu-Gi-Oh Character Are You? Take this quiz to find out!

The US takes the pole position in oil and gas

PolitiFact’s lie of the year is just a point of liberal talk, all made up for the prom