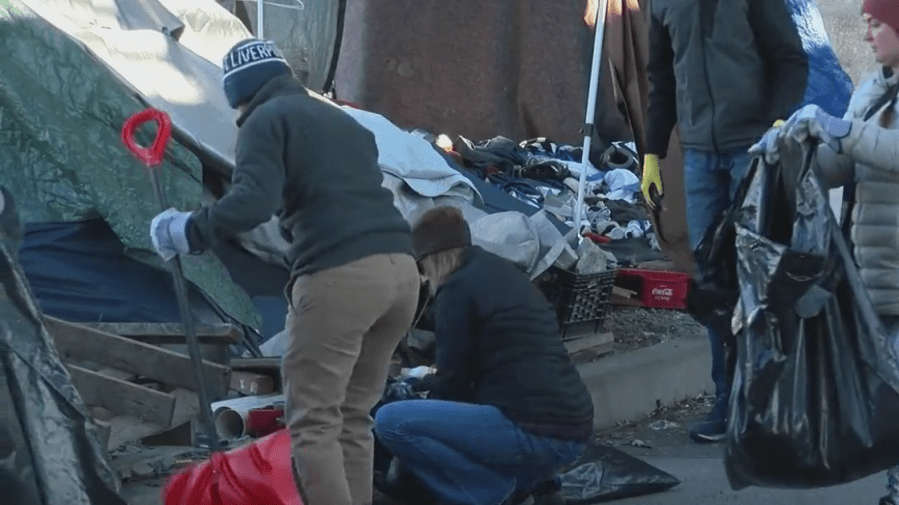 HARRISBURG, Pa. (WHTM) – Sunday night is the deadline for the eviction of the 60 residents living under the Mulberry Bridge.

About two weeks ago, the city of Harrisburg ordered camp residents to evacuate the camp, citing violence and the rat infestation. The mayor’s office called the situation a “public health emergency.”

The mayor’s office also said residents would have a “clean and safe” place to go after the eviction, but did not disclose the location, citing privacy concerns.

Harrisburg communications director Matt Maisel told ABC 27 News that the city will work with residents who don’t leave by Sunday, adding that police will “talk” to those who are left behind. He stressed that no resident was taken into custody for not leaving the camp.

A number of volunteers were at the camp throughout the weekend helping residents pack their belongings. Christian Churches United said some of the displaced are moving to shelters across the city that are nearing or at capacity.

The City of Harrisburg will hold a press conference at the MLK Jr. City Government Center Monday at 11 a.m.

Key talking points ahead of Northern Ireland’s trip to Greece

Gosden was very proud to play against Stradivarius at Goodwood

Obama is the only explanation for Biden’s new Iran deal, Israeli general says

How to watch The Matrix of Resurrection Online for free