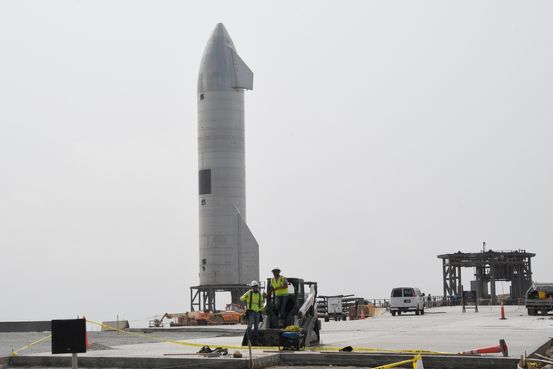 The Biden administration proposed new funding for NASA’s lunar endeavors, including a second lunar lander project that would compete with an already-awarded SpaceX project.

The White House budget request includes about $1.5 billion in funding for the National Aeronautics and Space Administration’s lunar landing program, according to materials the space agency released Monday. For the past fiscal year, the agency received about $1.2 billion for these efforts, a spokeswoman said.

https://www.wsj.com/articles/nasa-opens-way-for-additional-moon-lander-after-spacex-contract-win-11648562400?mod=pls_whats_news_us_business_f NASA’s plans for the moon landing are getting a boost from the Biden budget

New debt collection rules: What they mean for consumers