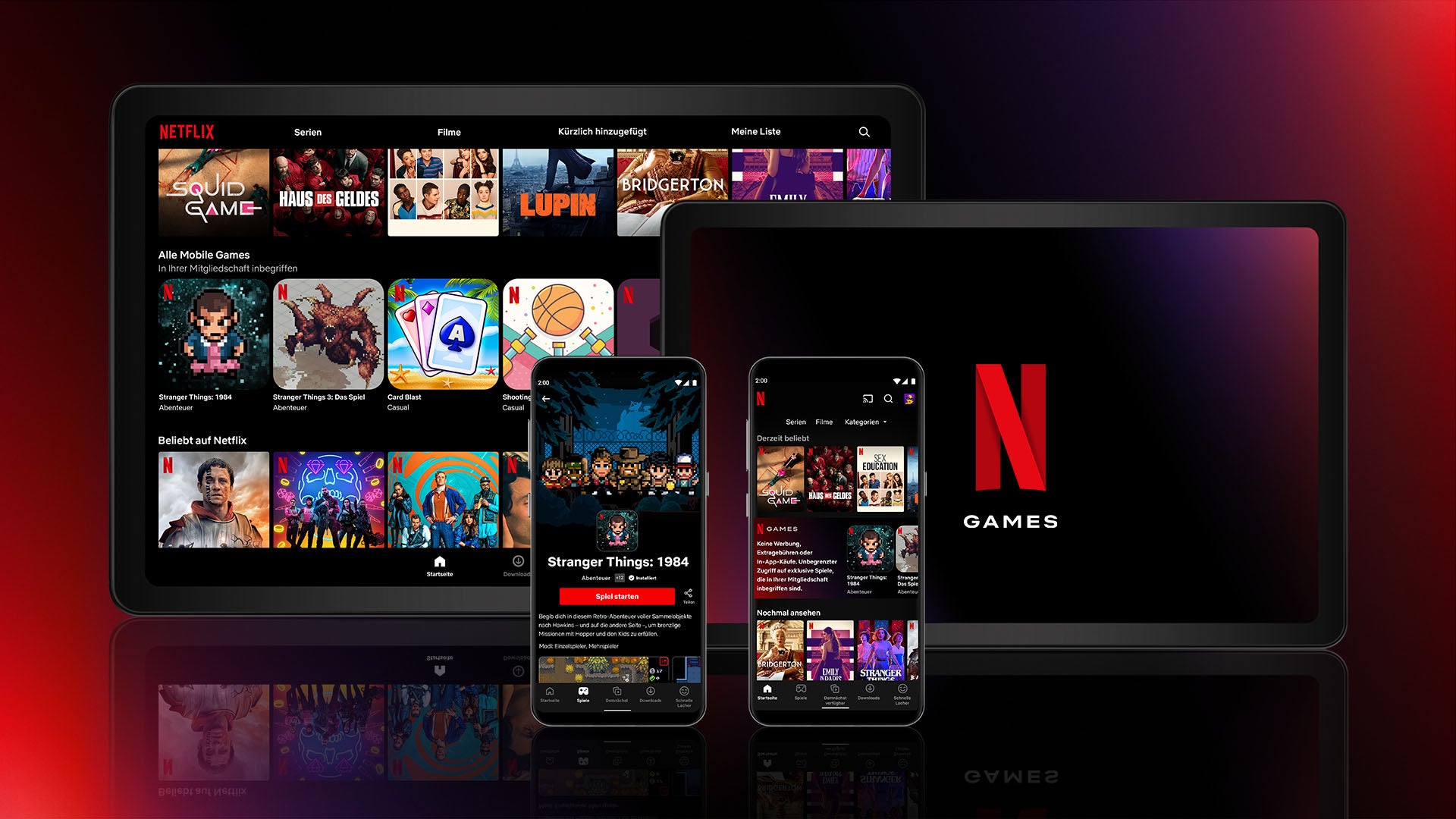 Netflix has announced that it will establish an in-house game development studio in Helsinki, Finland. The studio is headed by Marko Lastikka, Vice President of Zynga, as director.

“This is another step in our vision to build a world-class games studio that will bring a variety of delightful and highly addictive original games – with no ads and no in-app purchases – to our hundreds of millions of members around the world. ‘ Netflix says in a statement on its website.

Netflix states that Helsinki has some of the best game development talent in the world and this will be the first studio to be built from the ground up. The company also has another studio, Next Games, which is also based in Helsinki.

“We’re still in the early stages and we still have a lot of work to do to provide a great gaming experience on Netflix,” the company continued. “Developing a game can take years, so I’m proud to see us steadily building the foundation of our game studios in our first year, and look forward to sharing our production for years to come.”

Netflix will now have a total of four game development studios, including Night School Studio and Boss Fight Entertainment. Night School Studio’s Oxenfree has a Netflix edition on the platform, which subscribers can play right now. Oxenfree II: Lost Signals has also been pushed back to 2023 to add more localizations.

https://www.ign.com/articles/netflix-opens-its-own-game-studio-in-finland Netflix opens its own game studio in Finland

How to get Ye Suhua in Dislyte