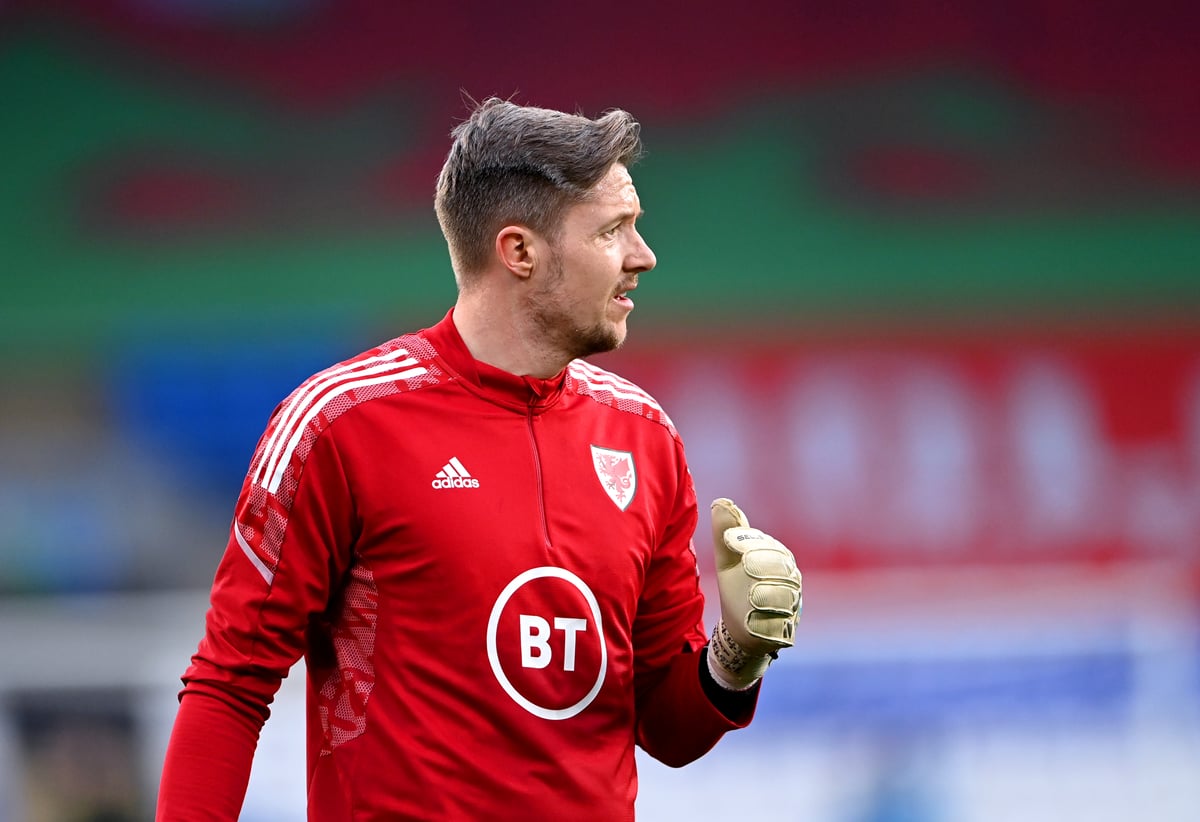 The 35-year-old has agreed a two-year contract at the City Ground before Forest returns to the Premier League.

He will challenge Dean Henderson for the glove following a season-long loan move later from Manchester United and boasts 183 Premier League appearances to date.

The Wales international said: “I’ve played Forest a lot in the past and it’s a great club.

“There is a great fan base and the atmosphere at City Ground is there with the best in the game. Now it will be another level when we return to the Premier League.

“I also played against a few Junglers. This is a very exciting time to be in and I can’t wait to join and start training at Nigel Doughty Academy. “

Hennessey, who played only twice for the Clarets last season, joins the growing Welsh squad in the East Midlands, where he will play alongside international teammates Brennan Johnson and Neco Williams.

Owner Steve Cooper added: “Wayne is an outstanding goalkeeper who has proven himself at the highest level over the years.

“He has helped Wales reach new heights in international play and he has a lot of experience in the Premier League.

“However, Wayne is also a great character and he is a very strong addition to the Nottingham Forest dressing room.”