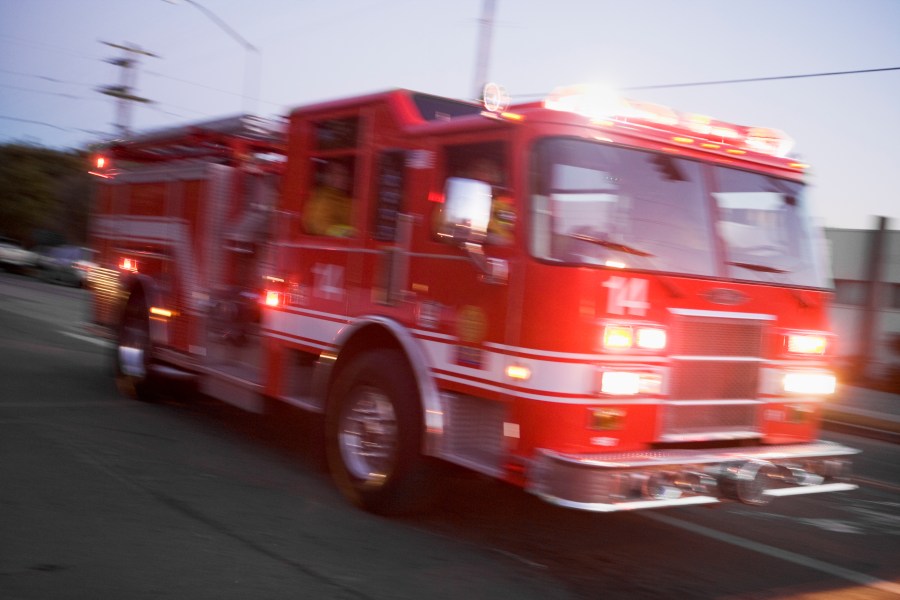 BERKS COUNTY, Pa. (WHTM) — A woman has died after the fire broke out in the early hours of January 25 in Alsace Township, Berks County.

According to the Pennsylvania State Police (PSP), Berks County received a 911 call for a fire in the 100 block of Magnolia Lane. When firefighters arrived on the scene, there were reports of heavy fire erupting from the building.

A woman was found by firefighters at the residence and was pronounced dead at the scene of the fire by the Berks County Coroner’s Office. A man was also found during the fire and taken to Lehigh Valley Hospital-Cedar Crest.


The fire is currently being investigated by the PSP Troop L Fire Marshall unit.

Aaron Rodgers claims his stance on Covid has made him a 'VILLAIN'.

Wordle Games: How to Play and Where to Play Online Games

50,000 students abandoned as teachers’ union goes on strike before the start of the school year

Where to eat this week