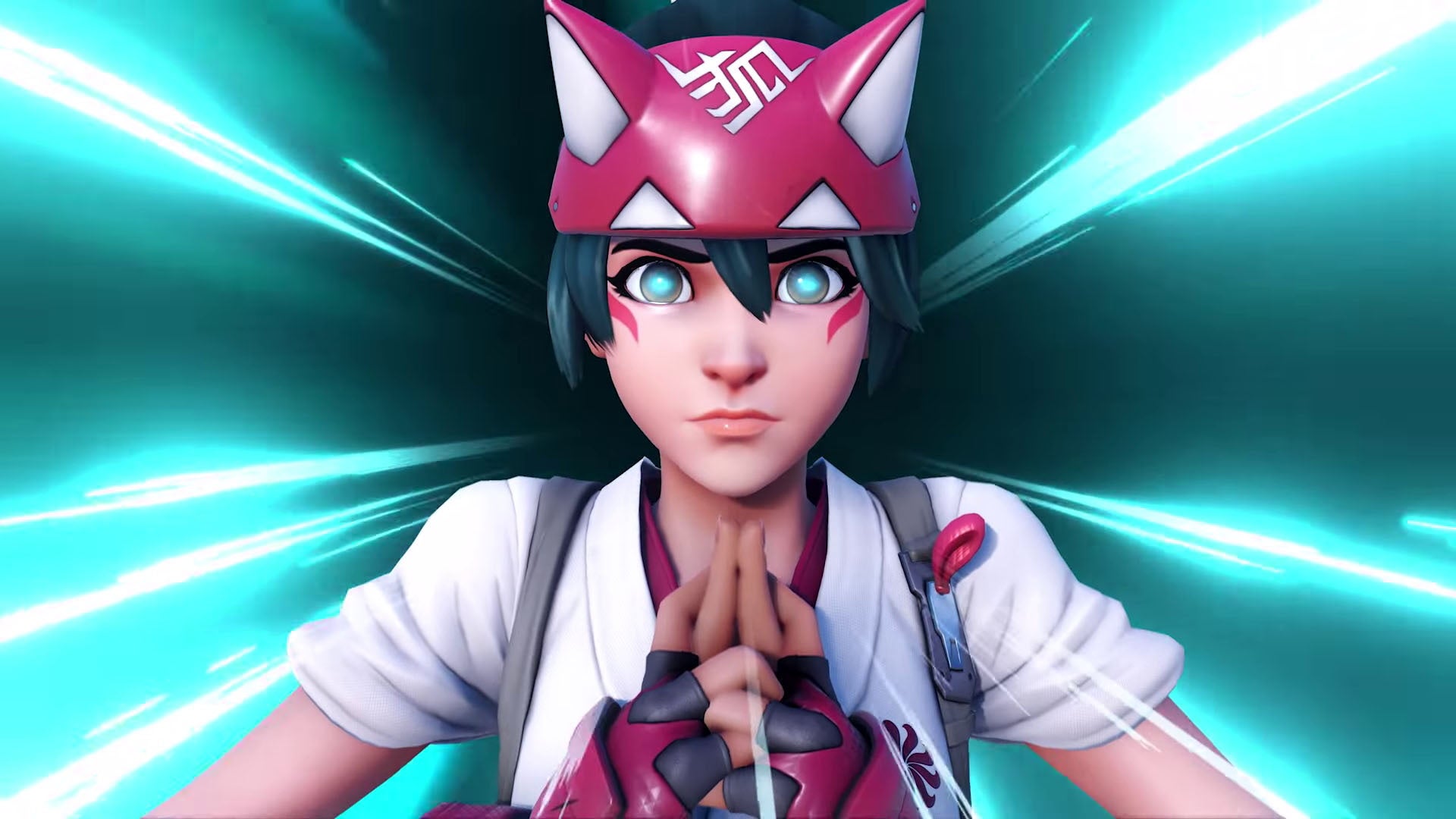 Speaking to Game Informer, Spector said, “I’m a huge anime nerd myself. I think it’s super cool when I see Naruto show up in Fortnite. I don’t even play Fortnite but this is great. And if we’re looking at Overwatch 2 Space, those are things we’d like to explore. If and when we do that, one of our key values ​​is to do it in a way that feels great for the Overwatch franchise.

Spector added that Blizzard is less interested in showing advertising in Overwatch 2 to fund the transition to free-to-play. The main source of income will be cheaply priced Battle Passes and cosmetics, which will have a cyberpunk theme in Overwatch 2 Season 1.

It’s not hard to imagine Overwatch launching seasons 2 with content centered around other brands. Overwatch has previously crossed paths with other Blizzard games for special skins, such as Windowmaker’s Nova and Kerrigan Legendary skins that reimagine the sniper as StarCraft 2 characters. Brand crossovers could potentially do something similar, as it’s hard to imagine Overwatch bringing anime and comic book characters directly into the game. But who knows what Blizzard thinks. After all, none of us ever expected to be able to do a Kamehameha in Fortnite.

For more information on Overwatch 2, check out how Blizzard put together the new Portugal map, the origin story for the new character Kiriko, and the news that lead hero designer Geoff Goodman has left the team.

How to get the Secret Box in Final Fantasy VII: The First Soldier

Everything we know about Genshin Impact’s upcoming Sumeru characters based on leaks – Scaramouche, Kusanali, Tighnari and more

Where to find Gems in V Rising?