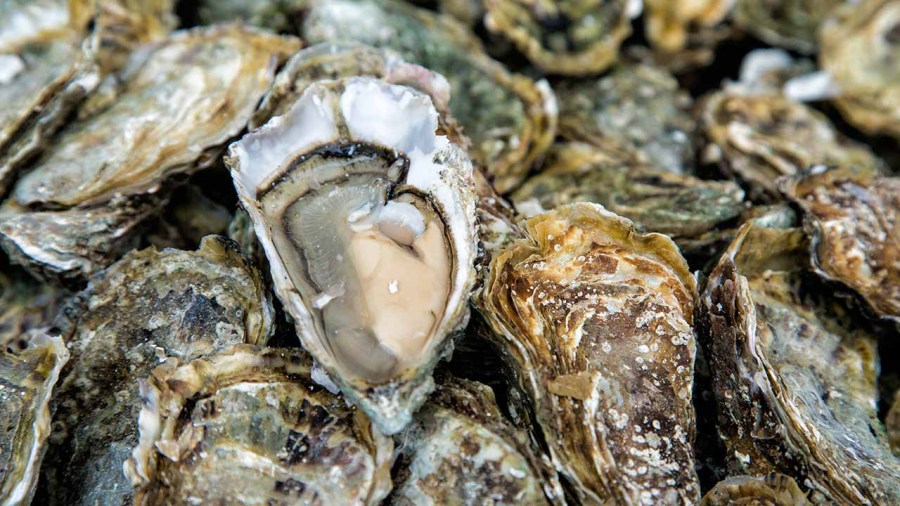 A total of 211 norovirus cases linked to raw oysters have been reported in Alabama, Florida, Georgia, Louisiana, Mississippi, North Carolina, Tennessee and Texas as of Thursday, according to an updated CDC outbreak advisory. The agency also acknowledged that there are likely more than 211 cases, as some of those infected may not report their illnesses or seek treatment.

Officials said the outbreak appears to have originated from oysters from harvest area TX 1 in Galveston Bay, Texas.

The affected oysters were harvested between November 17 and December 7 and sold in retail stores and restaurants in the above eight states, although it’s possible they were distributed to other states as well, the CDC said.

Can I test for flu or RSV at home?

On Dec. 9, Publix issued a recall after Texas health officials reported over 40 illnesses. The chain said the oysters, which had a Global Trade Item Number (GTIN) of 29697000000, were sold at both Publix locations and Publix GreenWise markets.

The FDA later confirmed that the oysters may have been contaminated with norovirus.

“Norovirus is the leading cause of foodborne illness in the United States,” the CDC said. “However, state, local and territorial health authorities are not required to report individual cases of norovirus illness to a national surveillance system. So we may not know about many cases, especially when people don’t go to a doctor’s office or hospital.”

According to the CDC, there are about 2,500 norovirus outbreaks in the United States each year, mostly concentrated between November and April. Norovirus symptoms can include diarrhea, vomiting, nausea, and stomach pain. These symptoms can appear within 12 to 48 hours of exposure to the virus.

Elderly people, pregnant women and people with weakened immune systems have a higher risk of disease. Anyone suffering from symptoms of the disease such as fever, nausea, diarrhea, vomiting, abdominal cramps, chills and headaches should see a doctor.

Do I have salmonella poisoning or is it something else entirely?

Anyone who believes they have purchased a packet of contaminated Galveston Bay oysters is being instructed to dispose of them. Those who purchased bulk oysters are encouraged to contact the seller to learn where they were harvested.

Additional guidance for retailers, restaurants and consumers is available on the CDC website.

AWS CISO: Why our new security lake is game-changing for the industry

For People With Anxiety Or Insecurities, It’s Hard To Lose The Mask