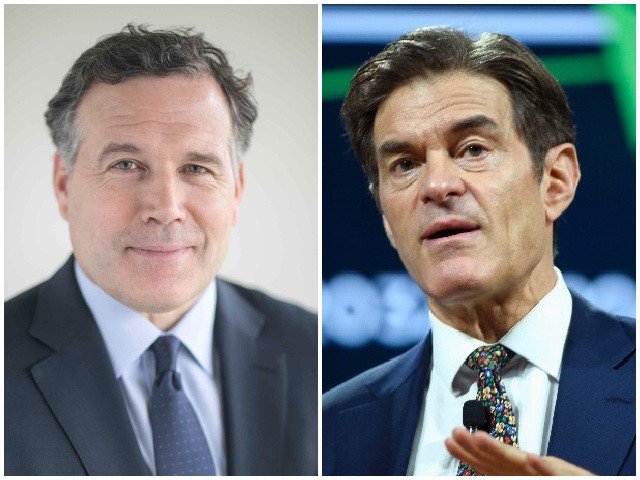 Prominent physician Mehmet Oz has a slight lead in the Republican US Senate primary in Pennsylvania, but remains in a statistical tie with businessman Dave McCormick, according to a recent poll.

The next best candidate is Kathy Barnette, who earned 18.4 percent of respondents. However, 17 percent of the likely GOP primary voters in the state remain undecided.

The poll comes just a week after former President Donald Trump endorsed Oz. “I believe Mehmet Oz is the person most likely to be able to win the general election against a radical left-wing Democrat who wants to cause unimaginable damage to our country,” Trump said.

Surprisingly, support for Oz has declined since the last Trafalgar Group poll was conducted two months ago. Oz had 27.4 percent support in February, compared to McCormick’s 15.9 percent.

The Trafalgar Group conducted the most recent poll on April 11-13, polling 1,074 likely GOP primary voters for 2022. The poll’s margin of error is ±2.9 percent.

The Pennsylvania primary will be held on April 17 next month.

Feinstein defends herself after Hometown Paper questioned her mental acuity

Simple lifestyle changes you can make to feel better in 2022