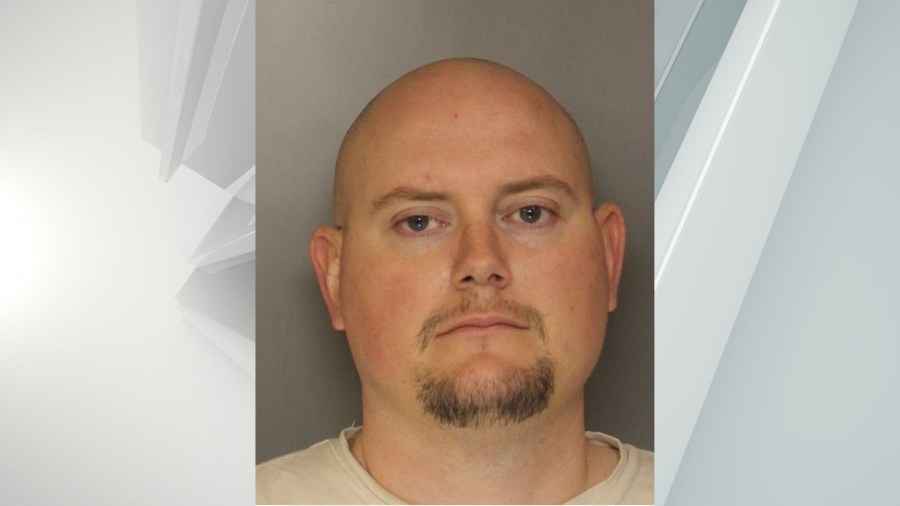 MONTGOMERY COUNTY, Pa. (WHTM) — According to the Chester County Attorney’s Office, a Montgomery County man has been arrested for allegedly raping a woman who worked for a spa during a massage treatment in Phoenixville, Chester County.

According to prosecutors, Keith Cleghorn, 36, of Stowe, Pennsylvania, was arrested on Jan. 9, 2023 for allegedly raping an employee at the Seven Stars Spa and Bodyworks in Phoenixville.

Officers from the East Pikeland Police Department were notified of an alleged sexual assault at the Seven Stars Spa and Bodyworks around 12:11 p.m. on January 9, 2023.

According to the prosecutor, the victim told police that an unidentified man called the spa around 11:10 a.m. to ask if there was an opening and then said he would be there in ten minutes.

According to the victim, no one else was at the spa when the man arrived and she ushered the man into a massage room and gave him time to undress.

As the clerk began the massage, Cleghorn allegedly grabbed the victim’s pants, then sat up, pinning her arms and pinning her against the table.

The victim told police and prosecutors that she screamed for help, but Cleghorn allegedly told her he would kill her if she didn’t stop and threatened to hit her.

Cleghorn then allegedly removed the victim’s pants and underwear and raped her.

“This was a shocking violent rape that took place at the victim’s place of work. The accused did not know the victim, wore a mask and threatened to kill him if he screamed. Thanks to the diligent efforts of law enforcement and irrefutable evidence of the defendant’s digital footprint, the community is safer with his arrest,” said Chester County District Attorney Deb Ryan.

Cleghorn is being held in the Chester County Jail on $500,000 bail.

Police received CCTV from several businesses in the Kimberton Shoppes, where the Seven Stars Spa and Bodyworks is located, which allegedly showed Cleghorn entering the spa. Using the footage, police were able to locate Cleghorn through his license plate.

Through computer forensics, detectives said they found that a Google search for the spa was found on Cleghorn’s cell phone.

GPS data from a video that allegedly showed Cleghorn undressing and attempted to hide the camera under his shirt as it recorded the events also shows on Cleghorn’s phone that he was at the spa during the alleged rape.

Further investigation revealed that Cleghorn tried to delete the video from his phone, according to prosecutors.

If you have any information regarding this case, please contact Chester County Detective Christine Bleiler at 610-344-6866.

How to get Isaac Clarke from Dead Space in Fortnite

In pictures: Sport pays tribute to the Queen