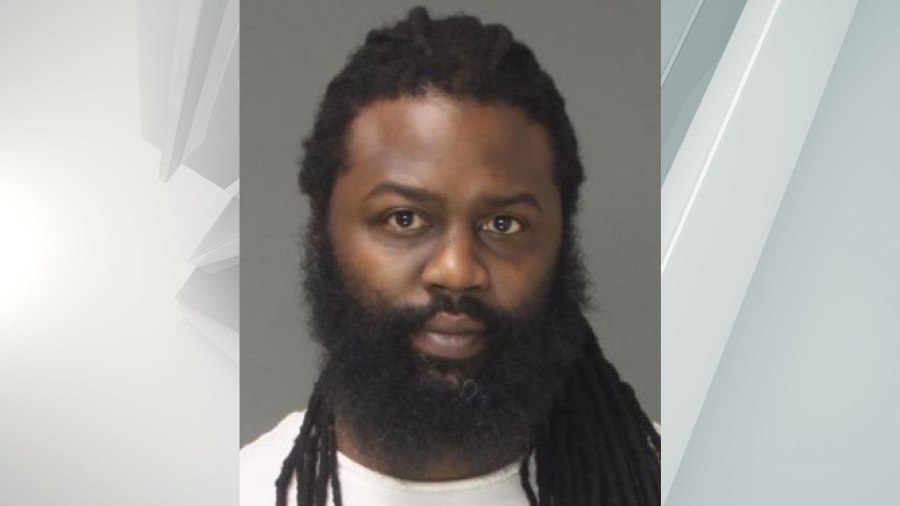 First responders were dispatched to the 200 block of Chapel Hill at around 3:19 p.m. to make an 911 call for a woman who had reportedly fallen down a few steps.

When rescue workers arrived at the scene, a man allegedly threatened to shoot everyone.