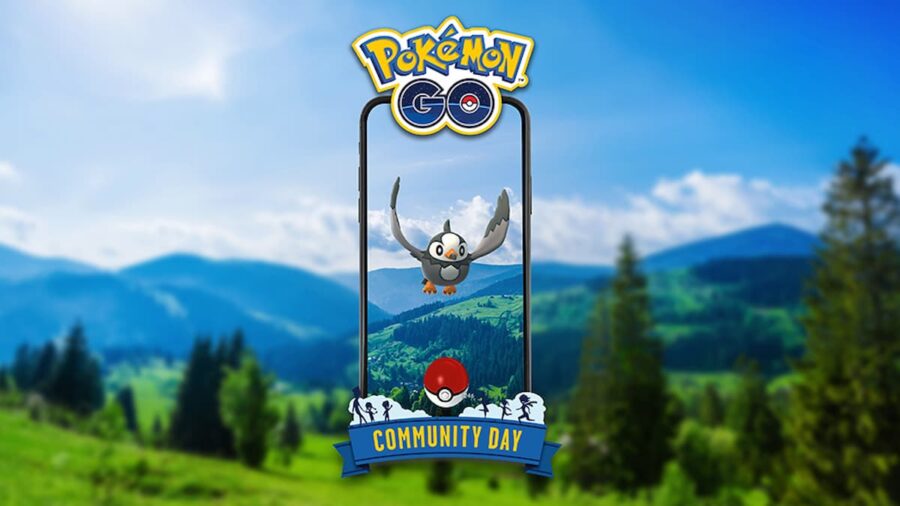 Shiny Starly’s color palette is quite similar to its original, with the Shiny variant of the Pokemon sporting a slightly lighter shade of brown in its feathers. The Pokémon retains a similar appearance when evolved into its two subsequent evolutions, Staravia and Staraptor.

If players turn a Starly into a Staraptor during Community Day hours or up to five hours after, the Pokémon will know the move Gust. This is a flying attack that players can use against opponents in Raid Battles or Trainer Battles.

There will be a lot of bonuses that players can take advantage of during the event. The full list of bonuses is below.

Are you interested in Pokémon GO and want to read more? Check out How to Make a New Friend in Pokemon GO Not Working – How to Fix it in Pro Game Guides!