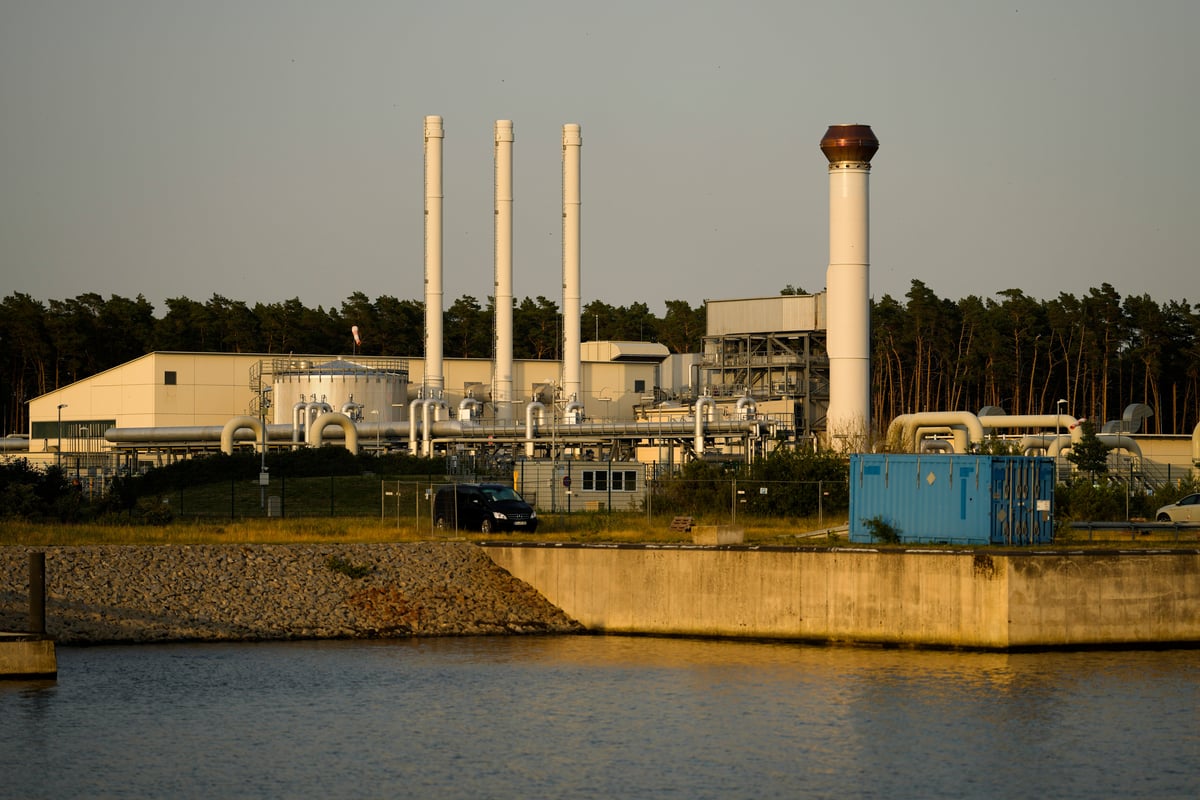 The Nord Stream 1 pipeline from Russia to Europe has reported a pressure drop just hours after a leak in the Nord Stream 2 pipeline in the Baltic Sea off Denmark was reported, Germany’s economy ministry said.

“We are also investigating this incident together with the responsible authorities and the Federal Network Agency,” the ministry announced late Monday.

“We currently do not know the reason for the pressure drop.”

Both pipelines transport natural gas from Russia to Europe.

Although no gas will be delivered to Europe, both pipelines are still filled with gas, the German news agency dpa reported.

Gazprom’s citing technical problems as the reason for reducing gas flows through Nord Stream 1 was dismissed by German officials as a cover for a political power play following Russia’s invasion of Ukraine.

Gazprom began cutting supplies through Nord Stream 1 in mid-June, blaming delays in the delivery of a turbine that had been sent to Canada for repairs

The Nord Stream 2 gas pipeline was already complete when Chancellor Olaf Scholz suspended its certification on the eve of Russia’s invasion of Ukraine in February after Russia officially recognized two Russian-backed breakaway regions in eastern Ukraine.

Germany was heavily dependent on natural gas supplies from Russia, but since Moscow began its war in Ukraine on February 24, Berlin has been looking for other sources of energy.

Fears of winter shortages have eased somewhat as gas storage has made strides in recent weeks.

“We do not see any impact on security of supply,” said the Ministry of Economy with regard to the pressure drop at Nord Stream 1.

“No gas has flowed through Nord Stream 1 since the Russian supply stop at the beginning of September. Stock levels continue to rise. They are currently around 91%.”

A ceremony will be held on Tuesday to inaugurate a new pipeline, Baltic Pipe, which will bring Norwegian gas through Denmark to Poland.

Norwegian gas is said to play an important role in replacing Russian gas.

Drew Scott has winning idea for 'Dancing With the Stars'

Migrants thank Biden for allowing them to cross the border illegally

Jen Psaki talks about ‘pregnant women and people after birth’, not ‘women’