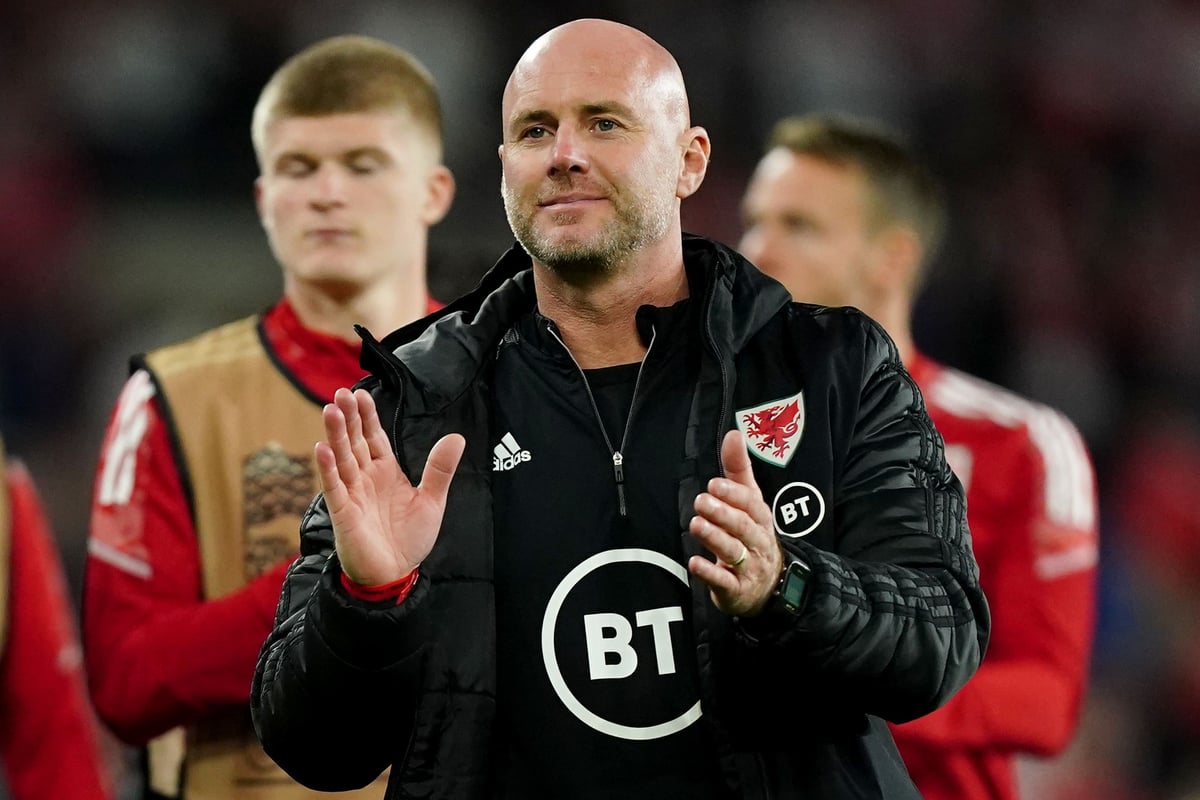 Robert Page stressed Wales’ relegation from the top flight of the Nations League will not derail his World Cup-bound side.

Wales’ farewell ended with a 1-0 defeat by Poland at Cardiff City Stadium and relegation from League A.

Karol Swiderski found a second-half winner, just like when the sides met in Wroclaw in June.

“We all hate losing football games, we don’t like the fact that we’ve been relegated,” said Wales manager Page.

“But let’s look at the opponents we played against – Holland, Belgium and Poland. And we had a lot of injuries. But it won’t throw us off course, it won’t affect our confidence at all.

“We were promoted, we wanted to use playing in this league as a tool to improve our younger players and expose them to better players and teams, which is what we did.

“From our point of view, from the development of the last few years, we were in the games like we are today.

“We created enough chances with our second row XI to win and that’s not disrespectful to the players that were out there, but if you’re Aaron Ramsey, Harry Wilson, Ben Davies, Joe Allen, Ethan Ampadu and Chris Miss Mepham, it’s a big part of the team.

“We are disappointed that we lost the game and were relegated, but it’s not the end of the world and we are now fully focused on the World Cup.”

Page added: “They want Gareth to be available for them and we want him to be in the physical position for the first (World Cup) game against USA. We will contact them and make sure he is in the right place.

“Whatever he does from now until the first game, we will keep in touch with the club and help manage those minutes.

“They’re a good team LA so they’ll know exactly how to take him from where he is now to full fitness, which takes 90 minutes week in and week out.

“Hopefully we’ll get promoted again and if we do we’ll be in a better place after having those experiences.

“There are far too many positives to be negative. The attitude of the players was enormous. As disappointed as we are by the defeat, we will take a lot from it.”

How to get wild honey in Slime Rancher 2