Russian oligarchRoman Abramovich and Ukrainian peace negotiators suffered symptoms of suspected poisoning after a meeting in Kyiv earlier this month, people familiar with the matter said.

After the meeting in the Ukrainian capital, Mr. Abramovich, who shuttled between Moscow, Lviv and other negotiating locations, as well as at least two senior members of the Ukrainian team, developed symptoms including red eyes, constant and painful tears and peeling skin on their faces and hands, people said .

How to get gacha characters in Kirby and the Forgotten Land 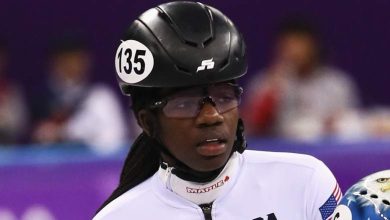 US Short Distance Tests 2021 live stream: How to watch

Some players started giving up in the season – NBC Chicago