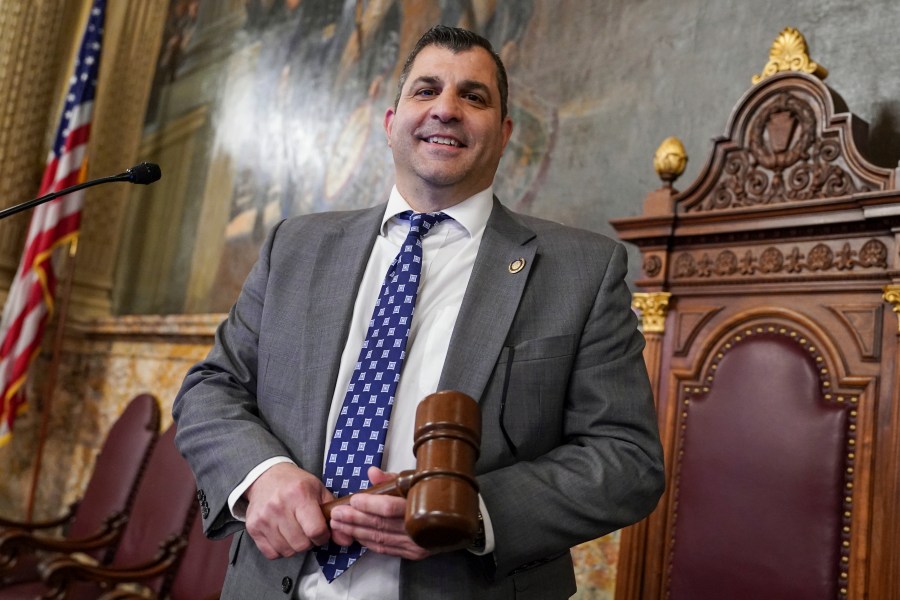 HARRISBURG, Pa. (WHTM) – Speaker of the Pennsylvania House of Representatives Mark Rozzi has announced that a bipartisan group of lawmakers will work to pass a constitutional amendment to extend the statute of limitations for survivors of childhood sexual abuse.

The six-member group, called the Speaker’s Workgroup to Move Pennsylvania Forward, consists of three Republican and three Democratic representatives from across the Commonwealth.

Rozzi has said the House of Representatives won’t pass any other legislation until they can pass legislation that would create a voting referendum for voters to pass a constitutional amendment that would extend the statute of limitations for survivors of childhood sexual abuse.


The bill provides a two-year window for survivors to file civil charges against their alleged perpetrators. A special session began this week to focus on legislation.

The working group will organize on January 17, the day Josh Shapiro will be sworn in as Pennsylvania’s 48th governor, and will meet regularly until a way forward is found.

“The House Democratic Caucus hopes these discussions will produce the necessary outcome so members can soon return to the special session to finally provide a path to justice for survivors of childhood sexual abuse,” said Nicole Reigelman, press secretary for the Office of Democratic Majority Leader Joanna McClinton.


The state Senate has passed a bill that includes three constitutional amendments, including the civil action window for survivors and voter identification requirements.

Angry Psaki dumps Manchin for ‘breach of commitment’, a ‘sudden and inexplicable’ betrayal

How to watch Bills vs Chiefs game without cable

Who is Alexis Williams? Meet the ‘Selling Tampa’ Broker