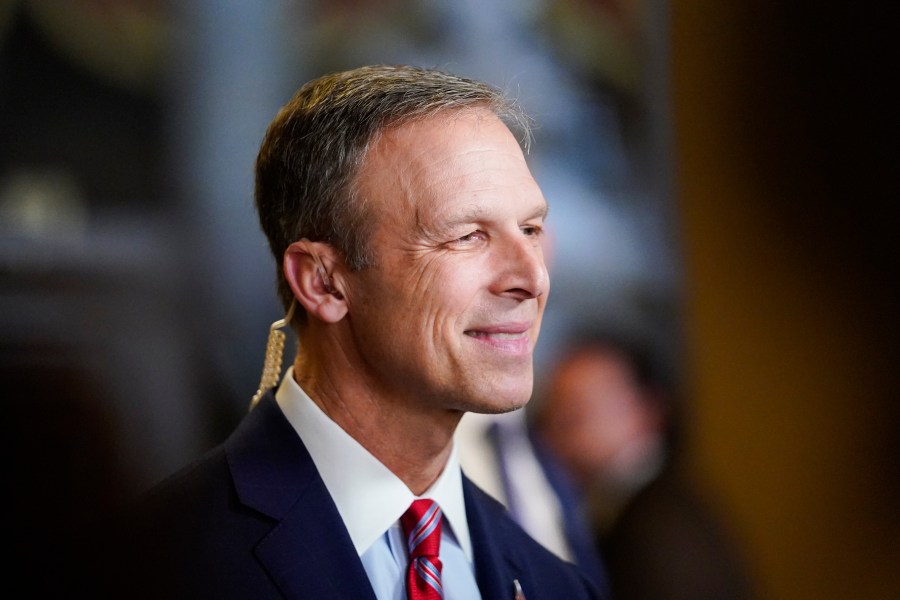 HARRISBURG, Pa. (WHTM) – On Tuesday, January 17, 2023, Rep. Scott Perry (R) announced in a tweet that he has been selected for the House Oversight Committee.

Perry’s tweet read, “I’m honored to be on the House Oversight Committee – boy do I have a few questions.”

How to add necklaces in WoW Dragonflight sockets

Is Santa’s sleigh made of Carbon? The answer lies in Reindeer Poo

Pervy loner has taken more than 1,700 photos of women’s bottoms