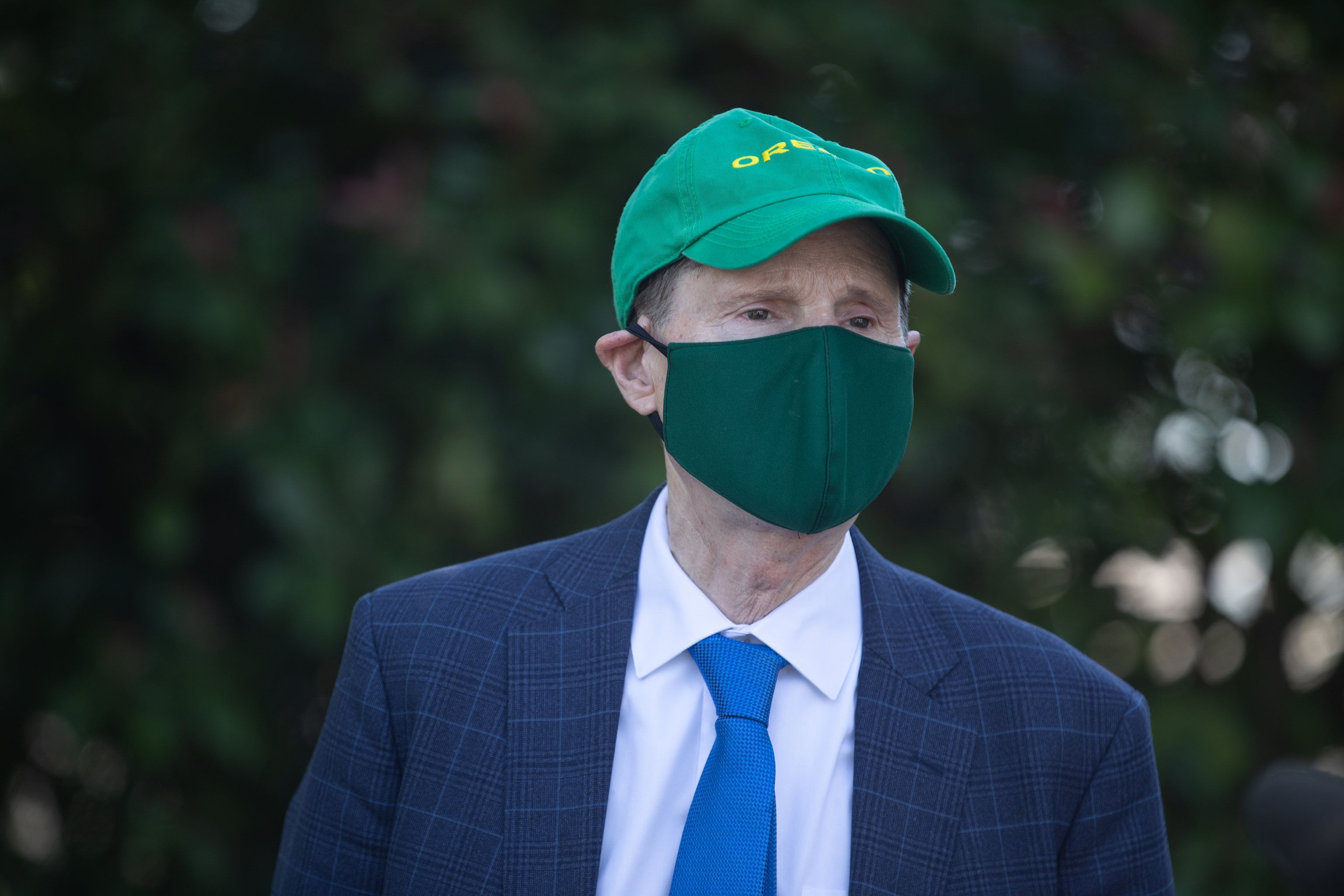 Sen. Ron Wyden (D-Ore.) on Thursday sent a letter to the presidents of the NBA and WNBA, urging them to bring a Women’s National Basketball Association team to Portland.

“A WNBA franchise in my hometown of Portland would be a huge hit for the city and the league,” Wyden wrote to the NBA’s Adam Silver and WNBA’s Cathy Engelbert. “[It] would grow the sport nationwide and further deepen the connection between basketball and the city.”

There have long been rumors of a WNBA team returning to Portland. earlier this year, ww reported that two parties were interested in reviving a team here in Portland. One of them is a technology founder from Vancouver, Washington named Kirk Brown.

The Portland Fire, which left town in 2002 after three seasons, achieved mediocre results. But the team was hugely popular, regularly drawing 8,000 fans to the Memorial Coliseum for games.

Portland’s venue issue is complicated: Rip City Management, a branch of the Trail Blazers Vulcan ownership group, is currently under contract with the city to manage and operate both the Moda Center and the Veterans’ Memorial Coliseum — where likely one WNBA team would be playing when it returns. This means that Rip City ownership controls all vendors and event planning at both venues. (The Blazers told ww They would welcome a women’s team earlier this spring.)

Meanwhile, Nike founder Phil Knight is said to have offered to buy the Blazers for $2 billion. Jody Allen, the sister of the late Blazers owner Paul Allen, said the team is not for sale.

Wyden nodded to Knight’s offer in his letter to Silver and Engelbert.

“Please know that I stand ready to offer any help I can to protect the Trail Blazers’ presence in Portland and build a lasting commitment — a commitment that would also be cemented with a WNBA team in my hometown.”

Why are the Tampa Bay Buccaneers Favorites to win the NFC this Season?

Omicron urges UK to stay at home even without government lockdown

San Francisco vs Gonzaga live stream: How to watch it online

Officials: 3 suspects arrested on video after carjacking in Warrington, Pennsylvania