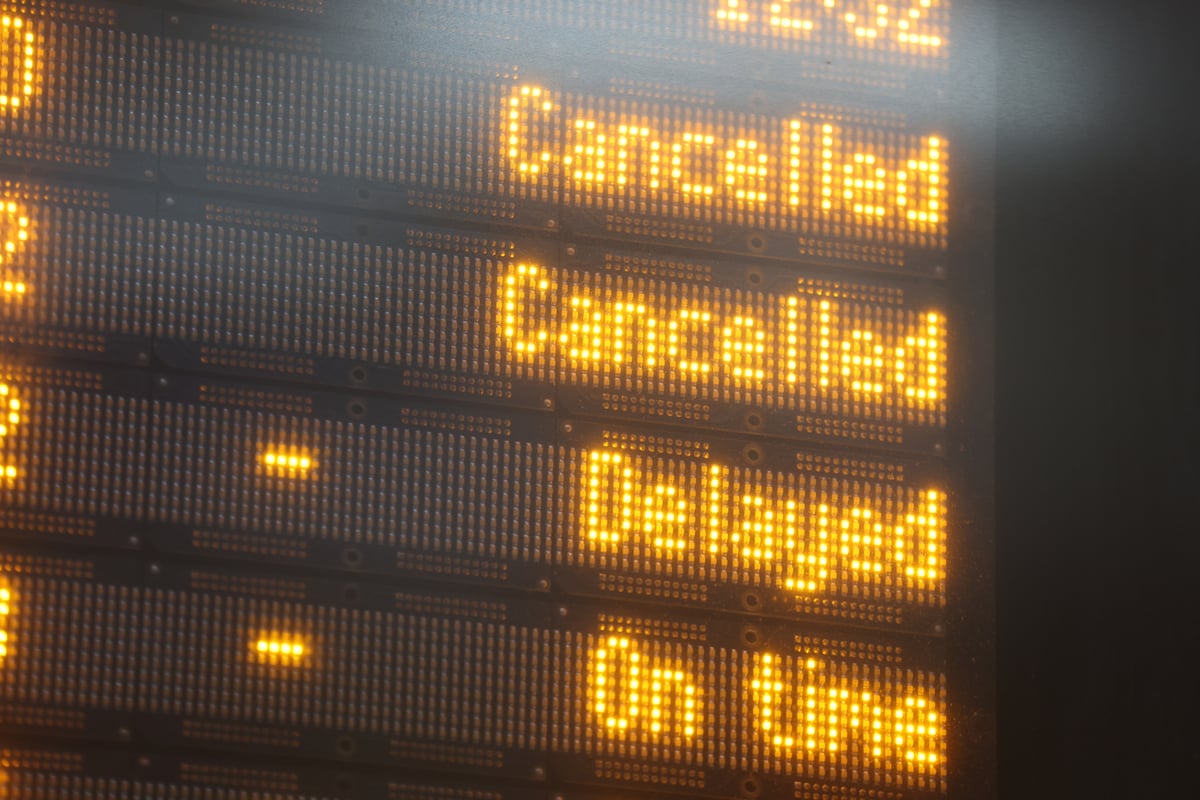 Commuters faced serious disruption during rush hour after damage to overhead wires affected rail services to and from London.

Problems at Stevenage and Hayes & Harlington are causing serious problems for services through London Kings Cross, Paddington and Moorgate.

Those traveling to locations north and south of the capital, including destinations in the far north and Scotland and central and southern England, will have to contend with cancellations and significant delays due to the damage at Stevenage.

Affected passengers are warned that services will remain suspended for the remainder of the day.

Meanwhile, further damage to overhead wires at Hayes & Harlington means fewer services can operate from Paddington Station to destinations in the West, including destinations in Wales and South West England, as well as Heathrow Airport.

The problem in the area emerged around 6:30am on Monday after several trains became tangled, according to the PA news agency.

All four lines serving Paddington reopened Tuesday morning after a 27-hour disruption, but wires were only working across two of them.

The station will close again at 10:00 p.m. to allow engineers to complete repairs.

The engineers will be working overnight, meaning there will be no GWR and Heathrow Express services in and out of London Paddington until 6am on Wednesday.

National Rail advises passengers to use alternate routes to reach their destination.

The damage at Hayes & Harlington meant a day of chaos for mourners traveling to London for the Queen’s funeral.

The problem caused thousands of mourners to miss the memorial service or watched it on phones in train cars and on train platforms.

Everything Gabby Windey Set on Night 1 of DWTS

All new housing items were added to Final Fantasy XIV in Patch 6.2

Brian Crick: Remembering the Kentucky Judge who died in the tornado