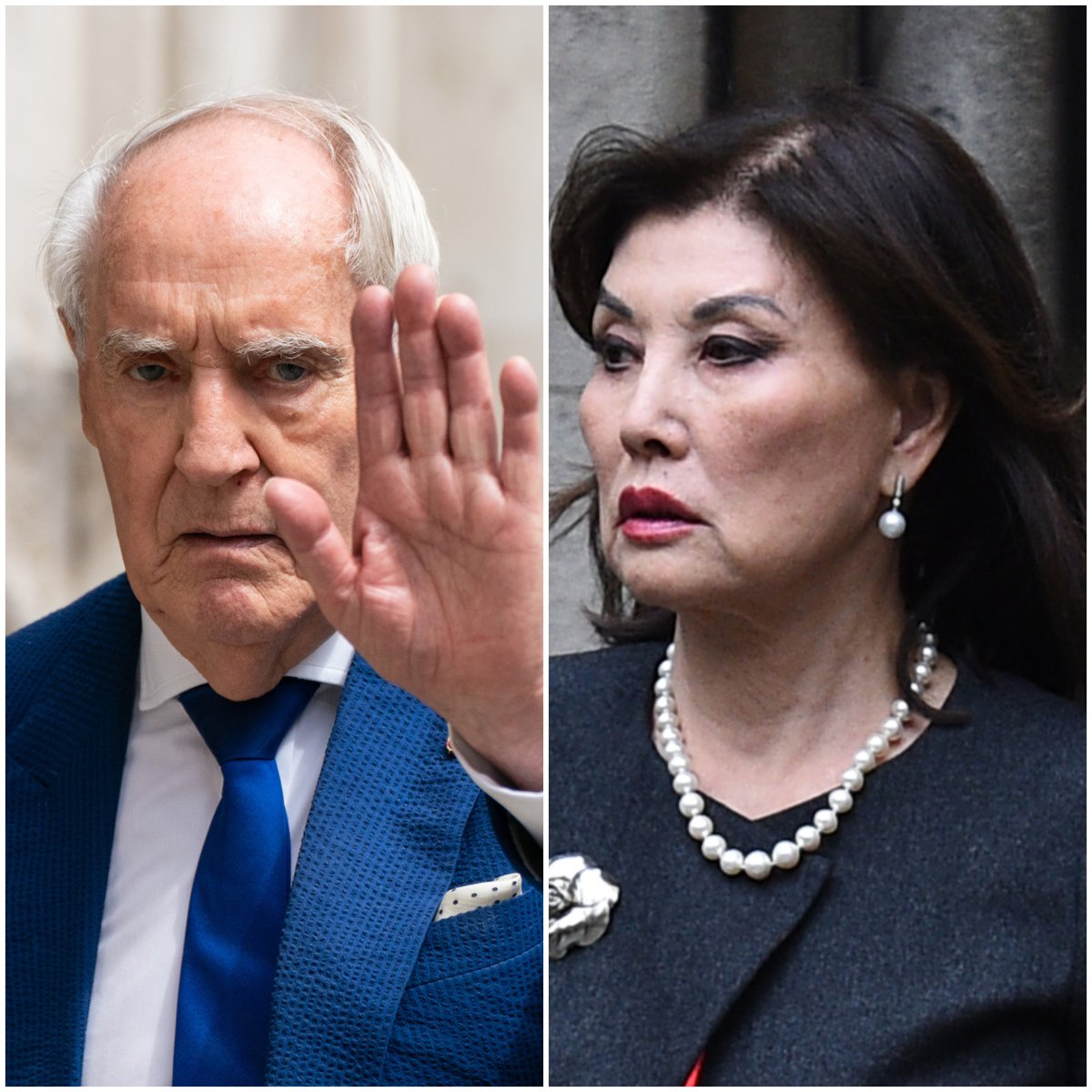 Businessman Sir Frederick Barclay is expected to find out if he has been fined for contempt in court after failing to give nearly £250,000 to his ex-wife.

Lady Hiroko Barclay had previously asked 87-year-old Sir Frederick to be sent to prison after claiming he had breached a court order to pay her more than £100m following the breakdown of their 34-year marriage.

Lady Barclay argued that Sir Frederick could afford to pay but had not yet paid.

However, Sir Jonathan Cohen ruled that Sir Frederick was not condescending not to pay the first of two £50 million.

However, the judge found that Sir Frederick was contemptuous of not paying the amount he owed for legal and maintenance fees, ruling that the businessman could afford to pay those amounts.

A follow-up hearing is expected on Thursday where Sir Jonathan will decide what punishment to apply to Sir Frederick.

The London hearing is scheduled to begin at 10:30am.

Andrew Lloyd Webber: Paying respects to the Queen at the Palace was ‘the least I could do’