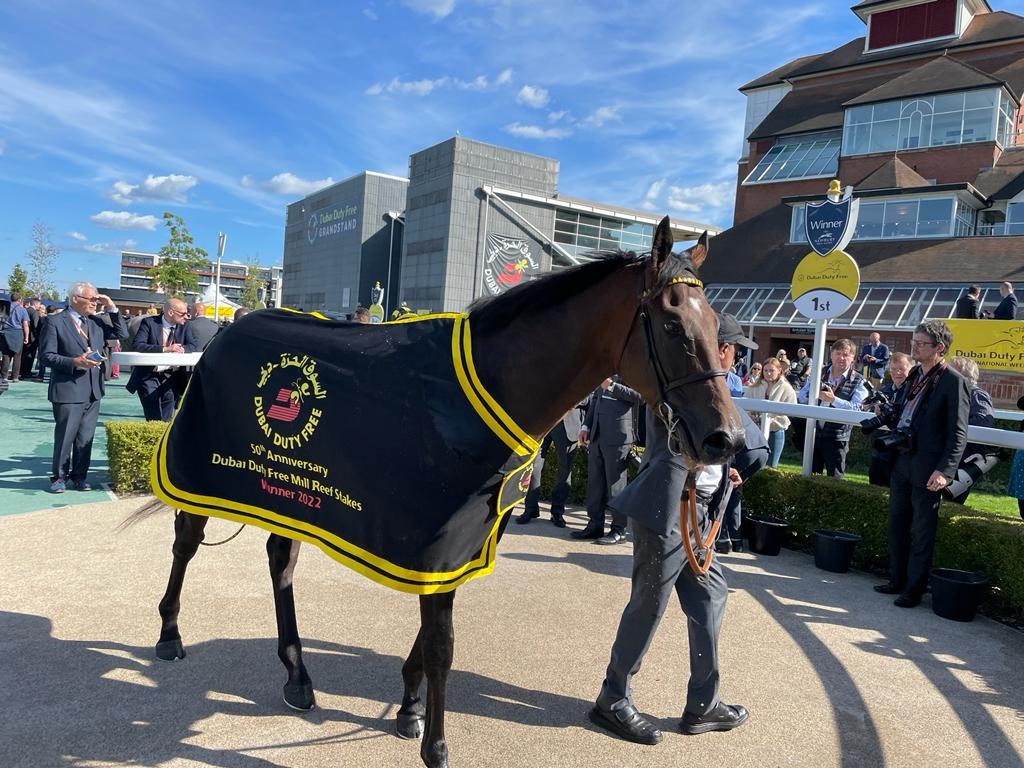 Roger Varian’s exciting Sakheer confirmed the promise of his unequivocal Haydock success with a bloodless win at the Dubai Duty Free Mill Reef Stakes in Newbury.

Beaten only by inexperience in his debut, he built on his first appearance on Merseyside last month before making his third start in Berkshire in Group Two with aplomb.

Always well positioned in the wake of early leaders Shouldvebeenaring, the result was elemental as David Egan showed Zoffany’s son some daylight and pressed the button for the journey home.

The 4-5 favorite seared clearly to return an emphatic three-and-a-half length judgment at the line, with the win giving Egan a four-pointer on the day. It was Varian’s sixth winner of an outstanding afternoon across the UK.

Just six days after the trainer/jockey combo landed the St Leger for Sakheer’s owners KHK Racing Ltd, they could have another Classic contender on their hands, with Coral at 10-1 from 33-1 for the 2000 Guineas going next year.

Varian said: “His work has always been very good, we thought he would win the first time but he ran into a nice filly (Magical Sunset) at Windsor.

“He then won well at Haydock and is looking good. I don’t know how good, but he may be the best of my two year olds.

“He has size and girth, he’s very exciting and I think he’s going to stay seven furlongs or a mile.”

He added: “You can never really expect things to go as well for us as we did today, but it’s all coming together.”

“He’s at Middle Park, but it’s next week, very soon. we have to see It would need to be added for the Dewhurst but I think those two breeds are probably the ones on the table.”

US, Iran gather to talk indirectly about restoring nuclear deal

Jonathan Gullis suggests that he took over the school assignment