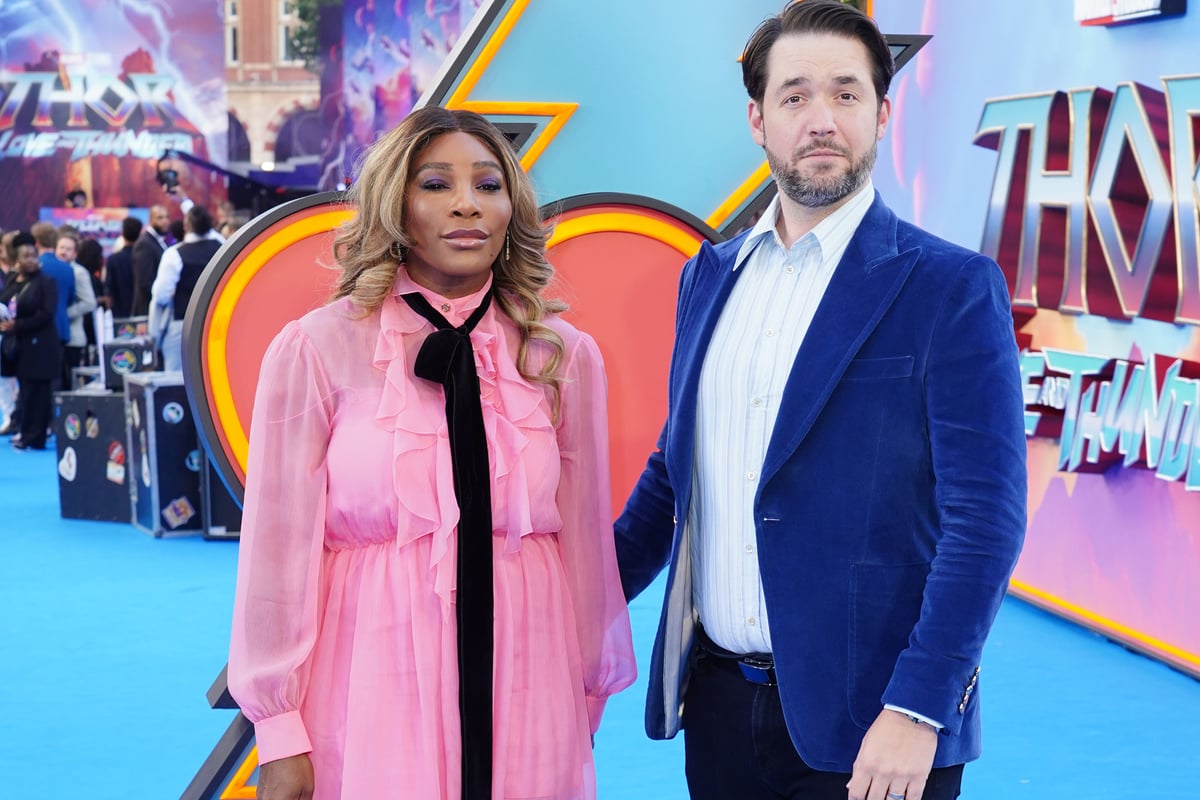 Angel City has surpassed its sales goal of 5,000 season tickets, with 16,000 committed for the full first campaign.

The NWSL isn’t even into its postseason yet, and Angel City’s playoff hopes depend in part on the success of fellow league debutants San Diego Wave this weekend, but 90 percent of those season ticket holders have already signed up for another year obligated.

“The fact that we set ourselves such high goals has allowed us to meet and exceed them,” Julie Uhrman, founder and president of Angel City, told the PA news agency at the Leaders Week Sport Business Conference.

“It was ‘how do we create something so compelling and unique that there’s a FOMO moment where if you’re not there you’re missing out?'”

Last weekend’s north London derby set a record attendance of 47,367 as Arsenal beat Tottenham in WSL, now in its 13th season, at the Emirates.

It was notable, in part because of the still-sporadic chance of seeing a top-flight women’s side at a Premier League ground. Arsenal’s Meadow Park only holds 4,500; Kingsmeadow, home of champions Chelsea, has a capacity of 4,850.

The derby was one of two games at the Premier League venues over the weekend and drew a record 89,381 across the WSL – a number Angel City would match within five games alone at the current average.

So, could Keira Knightley and Adele buy their own WSL page? It’s not quite that simple, but Angel City’s success could serve as inspiration or even security for future investors.

WSL remains under the control of the Football Association, which plans to soon move the English women’s top flight and second tier of the championship to a separate subsidiary with the FA as shareholders, while plans are explored involving eventual private ownership or the Premier League could include involvement.

By design, most of Angel City’s key investors and decision makers are women. The club is one of the few majority female founded and managed professional sports teams in the world.

With tennis pioneers King and Williams, Uhrman also has stakeholders who understand what it means not to reinvent the wheel, but to push into terrain many thought impossible.

“These are two unique individuals who know how hard it is,” she said. “Someone has to be first. You have to be uncompromising. You have to fight for what is right, value yourself and be willing to say no because you are undervalued and valued.”

Trying to accommodate every possible customer, Uhrman and her team provide a matchday experience that includes slick video packages on screens and a post-game sunset deck party.

A program incentivizes players not only to encourage fans to attend Angel City games, but also to post the link to the tickets — while earning a percent of the gate fee.

“We want to compensate them for this in the same way we would compensate Google for launching Ticketmaster,” Uhrman said.

“The difference is Christen Press has a million followers, so I’d much rather have her post a link to say, ‘Hey, come and watch me and my teammates play.’

“It’s not a football game, it’s a spectacle in the most positive sense. We build community and enthusiasm.

How to get Blackfang's Den Island Soul in Lost Ark