Facebook Twitter LinkedIn Tumblr Pinterest Reddit
High Blood Pressure: The food that can beat a blood pressure reading by “several points.”
Thousands of eager travelers have to wait up to eight hours for a new passport 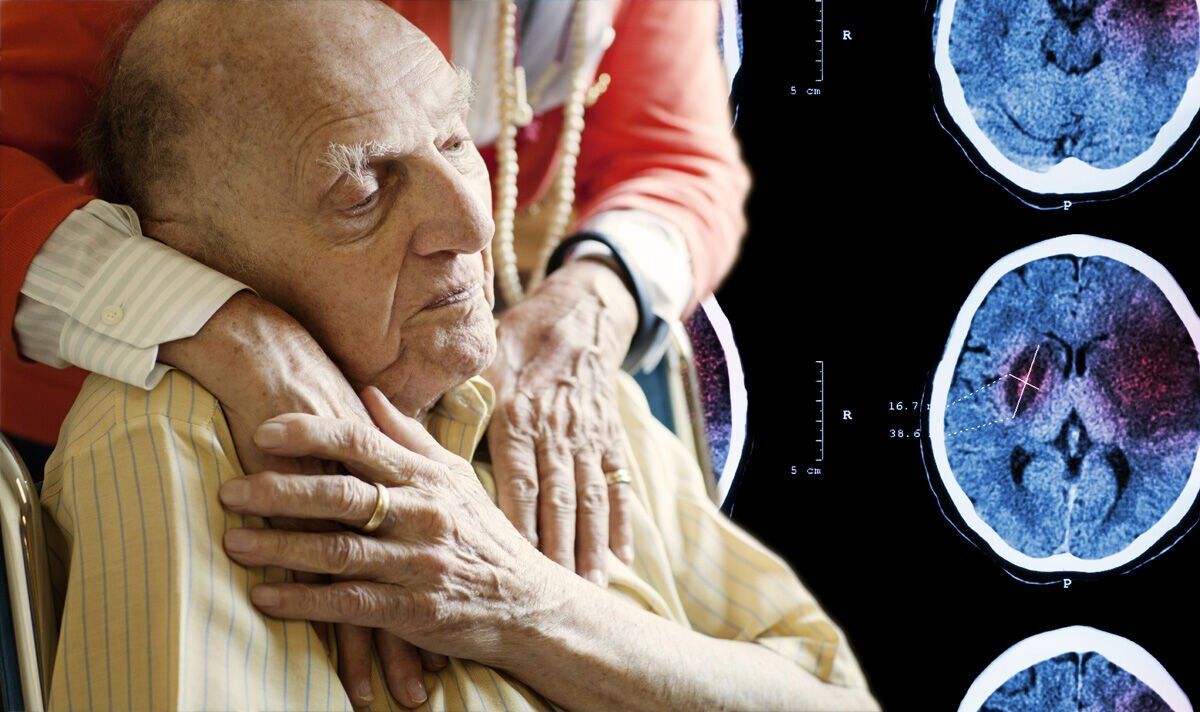 Stroke is a leading cause of death and disability in the UK, killing around 32,000 people each year. The injury usually results from years of cumulative vascular damage, which is very treatable if detected early. A new study found that the majority of stroke victims had at least one major risk factor that had gone undiagnosed.

The alarming results showed that in many of those who suffer an ischemic stroke, with no previously diagnosed risk factors, an underlying disease was identified in the majority of cases.

A staggering 67.7 percent of stroke patients with no previously diagnosed risk factor had at least one major risk factor.

The most common risk factor found was dyslipidemia, an imbalance in blood fats such as high cholesterol, or elevated triglyceride levels.

The discovery, presented at the European Academy of Neurology, was made during an analysis of the medical records of 4,354 stroke patients.

CONTINUE READING: This test can measure whether you are at “high risk” of dying in the next decade

According to the data, 61.4 percent of stroke patients suffered from dyslipidemia, 23.7 percent from hypertension and one in ten from atrial fibrillation.

dr André Rêgo said the results could have strong implications for stroke prevention.

He added: “Our findings underscore the importance of testing and treating blood lipid imbalances, such as high cholesterol and triglycerides and blood pressure, and identifying and treating individuals with atrial fibrillation and type 2 diabetes.”

“Prior to our study, there was little clinical information on the incidence, patient profile, and stroke mechanisms in patients with acute ischemic stroke with a previously undiagnosed vascular risk factor.

“We hope this study will help identify potential stroke patients who may need more intensive prevention techniques and monitoring in the future.”

How to avoid a stroke

Ideally, four to five cups of fruits and vegetables should be eaten daily and one serving of fish up to three times a week.

Not all vegetables are optimal for stroke prevention.

Pickled vegetables, for example, contain a lot of salt and oil.

Both a high-salt and high-fat diet are risk factors for stroke because they directly affect blood pressure.