Dozens of local breweries with over 100 beers will be present and you can sample as many as you like.

There is a special beer brewed specifically for the Zoo by Iron Hill Brewery called Roaring Lion Pale Ale. You can pick it up at the zoo every day, try it out at the summer ale festival, and pick it up at Iron Hill locations around the area.

Iron Hill donates a portion of all proceeds to the Philadelphia Zoo.

Along with beer, there will be some of the best food trucks from the area serving everything from tacos, veggie fare, barbecue, Jamaican and Italian fare.

The festival is a fundraising activity for the zoo and an opportunity to see the animals after work.

And there are some new creatures to see.

Ankole-Watusi cattle are the latest addition to the Zoo’s Plains of Africa exhibit. They were named Yamaani, Gaaju, Kutekaana and were called “Cattle of the Kings.”

They are native to East Africa, descended from an ancient breed of cattle that lived in the Nile Valley around 4000 BC.

They are prized for their huge horns that can grow up to 6 feet from head to tail. 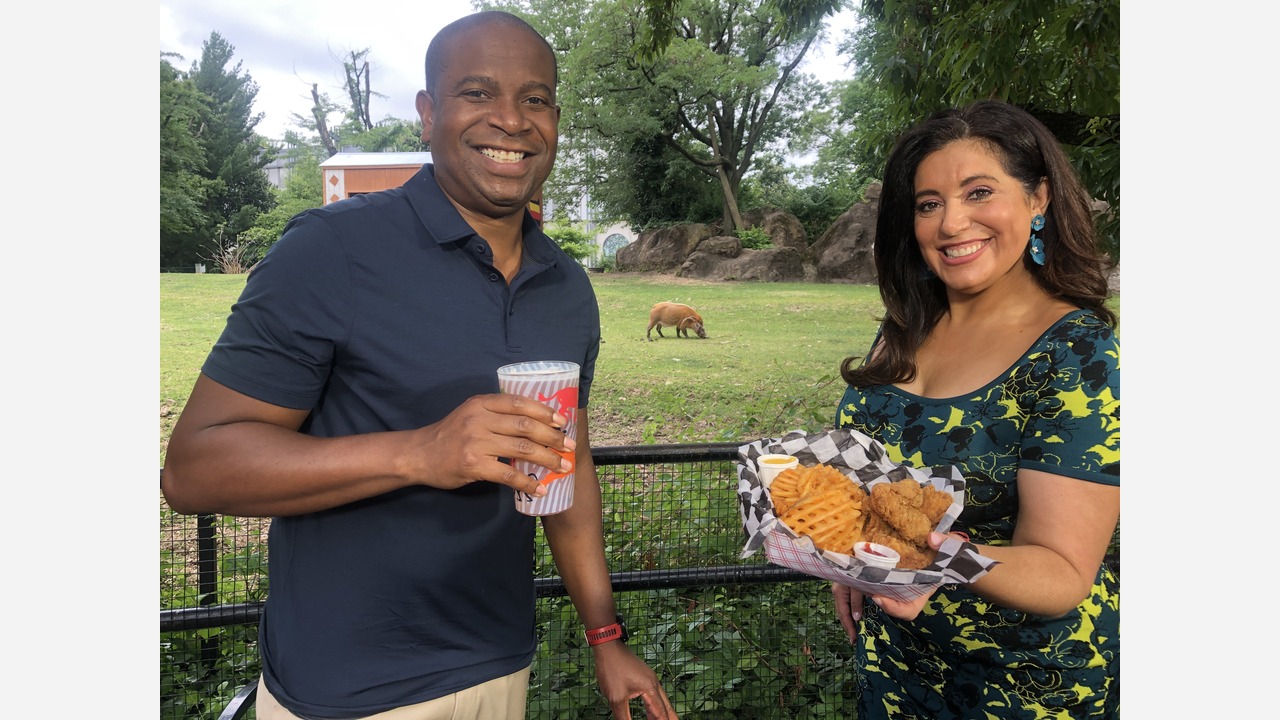 https://6abc.com/philadelphia-zoo-summer-ale-festival-july-16-7-10-pm/11990015/ Summer Festival at the Philadelphia Zoo returns after a 2 year hiatus

Both sides are seeking a delay in the state trial of the 3 other officers charged in the death of George Floyd.

Where is comet Leonard now, how to see it tonight before it leaves our sky forever