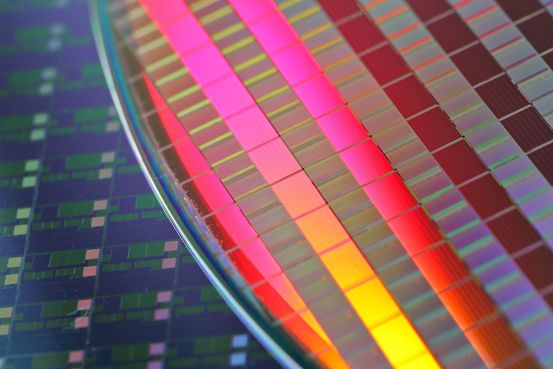 WASHINGTON — A Taiwan-based company says it plans to build a $5 billion plant in Texas to make silicon wafers used in semiconductors, but the deal hinges on Financial incentives have bogged down in Congress.

The White House announces the resumption of public tours next month

Foreign companies in China are less optimistic about investing there

You quit your job but still need a pension plan