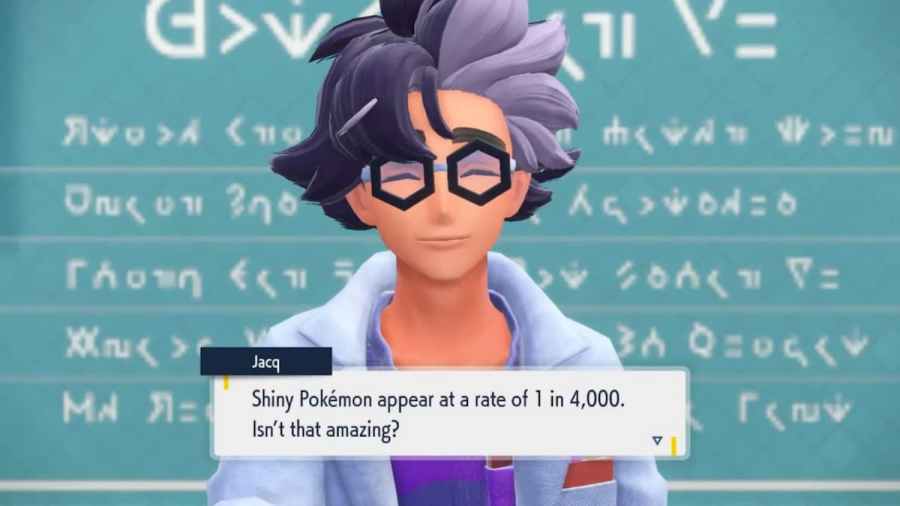 Shiny hunting in Pokémon Scarlet and Violet continues to be a popular endgame activity among fans after completing the Pokédex. Want to know which Shiny Pokémon are among the best? Here are our picks for the best new Shinies in Pokémon Scarlet & Violet.

While unsurprisingly, most of the best new color schemes went to Paradox-type Pokémon, we wanted to include at least one Generation IX Standard-type Pokémon in this list. Revavroom’s brilliant silver-to-gold transition feels like it’s gone from a Toyota engine to that of a Ferrari. It still maintains a wild look with black accents and a red eye and overall feels like a precious shiny to have in your collection.

The design of Great Tusk, the ancient version of Donphan, feels a lot more prehistoric in its shiny version. In our opinion, the earth tones of the Shiny version suit Great Tusk’s themes much better than the deep purple and pink hues of the original. It’s difficult to find shiny versions of Paradox Pokémon, but this color scheme seems worth it.

Of all the Paradox Pokémon, our favorite Shiny Pokémon is Iron Thorns, based on the fan favorite Tyranitar. While the original Iron Thorns has the appearance of a green, mechanized version of Tyranitar, Shiny Iron Thorns looks like a sleek, steel deathtrap. The decision to give the prehistoric Pokémon a new, futuristic design was already a good choice, but the Shiny version makes this Pokémon that much more special.

Al Pacino's Ex Beverly D'Angelo Opens Up Taking Her Twins To Her Movie Premiere: 'It Was Mom's Turn'