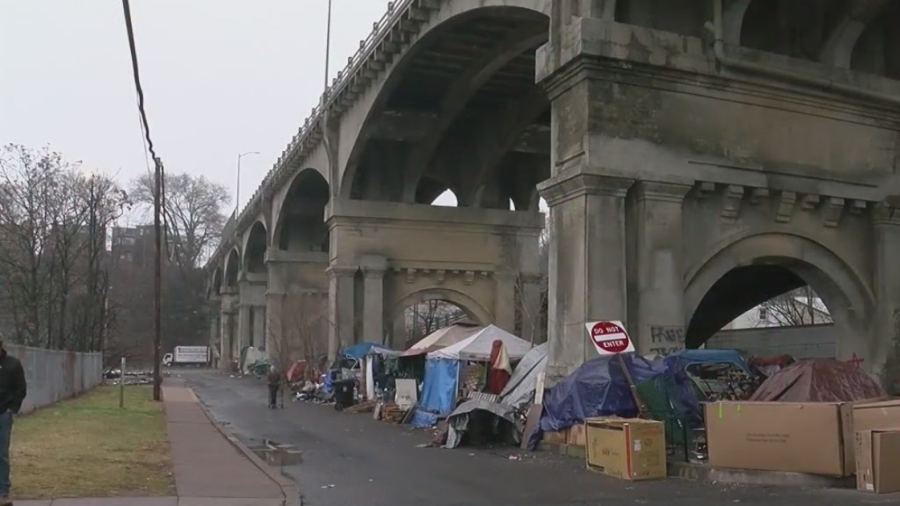 HARRISBURG, Pa. (WHTM) – Around 60 people living under the Mulberry Street Bridge in Harrisburg are on the clock as the city cites dangerous conditions.

All people living under the bridge must leave the area by Sunday January 22nd.

The city says the area has become dangerous due to crime and rat infestations.

Ten or 15 people wait until the last minute, but Christian Churches United say they are there to help people pack and move.

The city has set up a new place for the group of people to go. Nonprofits say the city has done a good job providing essentials like portable toilets.

https://www.abc27.com/local-news/clock-ticking-for-mulberry-street-bridge-encampment/ The clock is ticking for the Mulberry Street Bridge warehouse

How did Russia’s innovative army resist the invasion of Ukraine?