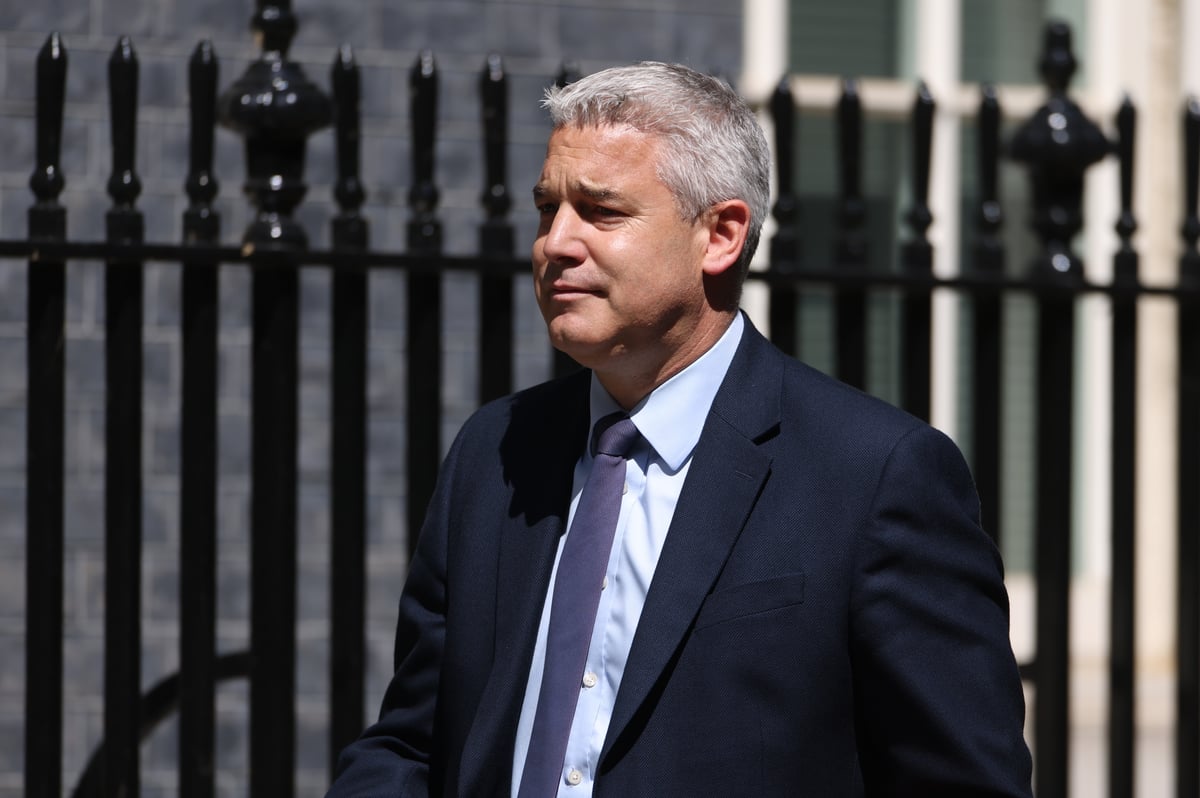 Health Secretary Steve Barclay tried to downplay the concerns of senior frontline clinicians but acknowledged bed occupancy rates had “remained broadly at winter levels” with “high” Covid cases in July being one of the reasons.

He said efforts were being made to deal with late hospital discharges, with the numbers also similar to the winter months at around 13,000 patients.

One of my constituents, when she raised this with the NHS, was told by the senior consultant at the emergency department that the NHS had collapsed. If senior frontline clinicians are saying that in the summer, then God help us as we get into the winter

Several MPs raised concerns about waiting times for ambulances, and Labor’s Justin Madders (Ellesmere Port and Neston) told the House of Commons: “I’ve heard some horror stories from voters this summer about the dangerous delays they’ve faced with life-threatening conditions.

“One of my constituents, when she raised this with the NHS, was told by the senior adviser to the emergency department that the NHS has collapsed.

“If senior frontline clinicians are saying that in the summer, then God help us as we get into the winter.”

“I’m really afraid of where we’re going to be with that because there’s no doubt my constituent is very lucky to be alive.”

Mr Madders asked Mr Barclay for an estimate of the number of people who have died “unnecessarily” because they were stuck in an ambulance waiting to get to the emergency room or because an ambulance didn’t show up.

In London in July, the average wait for an ambulance for someone reporting stroke symptoms was more than an hour – more than three times longer than the target time

Mr Barclay responded to “some of that more colorful language” by highlighting the increase in doctors, nurses and paramedics.

He said: “We’re training more, we’re meeting greater demand, but we know there has been significant additional funding for ambulance trusts, call handling and other parts of the system, including primary care, because of that, because part of The reduction in demand for the ambulance system also affects the capacity of GPs which, to take this as an example, has brought in an additional £1.5 billion in funding.”

Labor MP Helen Hayes (Dulwich and West Norwood) also warned: “In July the average wait for an ambulance for someone describing symptoms of a stroke in London was over an hour – more than three times longer than the target time.

“Many of my constituents have told me that they live with genuine fear and apprehension that emergency assistance that they or a loved one suffers or is involved in a serious accident simply will not get there in time.”

Mr Barclay has previously said reducing waiting times for ambulances will be the “number one priority” for public health in England this winter.

In a statement to the House of Commons on Monday, he said: “Bed occupancy rates have remained broadly at winter levels, with Covid cases still high in July, with one in 25 tests positive.

“That is currently around one in 60. This is not including the drop in occupancy that we would normally expect after the end of winter.

“And ambulance wait times continue to reflect last winter’s pressures, although I’m pleased with the recent improvements. For example, the West Midlands today fulfill their category two with a time under 18 minutes.”

On the subject of late hospital discharges, Mr Barclay said: “The latest figures from late July show that the number of these patients is just over 13,000, similar to the winter months.

“And we’ve worked with trusts where delayed release rates are highest and set up intensive on-the-ground support.”

He said “discharge leaders” would be “commissioned to test radical solutions to improve hospital discharge”.

“It is estimated that the breakdown in emergency care we are now seeing could cost 500 lives a week.”

He continued: “The NHS needs Government Ministers to get a handle on this crisis and work tirelessly to give patients the care they need. So where has the government been all summer?

“It’s almost as if the moment the Conservative leadership candidates took to the streets, the Cabinet turned on their absence and ended up on the beach.”

https://www.newschainonline.com/news/health-secretary-is-told-frontline-staff-believe-nhs-has-collapsed-290653 The Health Secretary is told frontline workers believe the NHS has “collapsed”.

Breaking the taboo of the Biden age