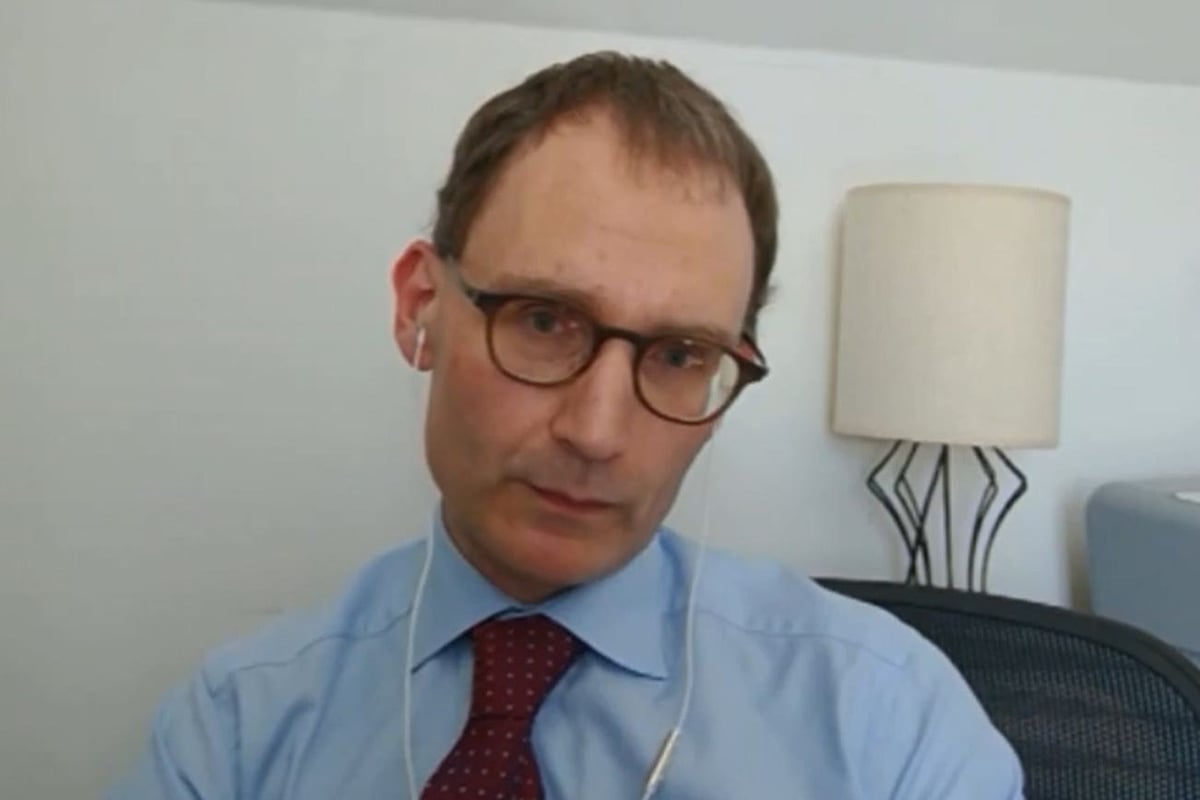 The monkeypox situation in the UK looks “very positive” as cases continue to fall, according to one of the country’s leading infectious disease experts.

Professor Neil Ferguson said vaccination and behavioral changes were likely responsible for the decline in infections.

He told the BBC: “We’re not exactly sure why. Vaccination was introduced, which probably had some effect – but it doesn’t explain everything.

“The most likely hypothesis is that there was a fairly large change in behavior in the most affected community, namely men who have sex with men.”

The Imperial College London academic, whose data was instrumental in helping Britain go into its first Covid lockdown in March 2020, also told the broadcaster the situation is now “very positive”.

The disease, which has traditionally been restricted to parts of Africa, first came to public attention in the UK in early May when cases started to appear there.

There was a peak of 60 cases per day in mid-July.

At the beginning of September, the average was less than 15 cases per day.

We must be aware of the possibility that once case numbers are much lower and people are less vigilant, we could see a rebound

As of September 26, there were 3,485 confirmed and 150 most probable cases of monkeypox in the UK.

Prof Ferguson, a member of the government’s Sage Scientific Advisory Board, warned against complacency about the disease.

“We have to be alert to the possibility that once the case numbers are much lower and maybe people are less vigilant, we could see a resurgence,” he told the BBC.

Those most at risk of monkeypox will be offered second doses of the vaccine, the UK Health Security Agency (UKHSA) said recently.

Sexual health clinics will continue to prioritize first doses for those at highest risk.

Some clinics are offering eligible people a second dose, which the UKHSA says should offer longer-term protection.

Modeling released on September 23 suggests that vaccinating 25% of the most vulnerable groups could significantly reduce the risk of transmission.

The Joint Committee on Vaccination and Immunization (JCVI) supported the UKHSA’s proposal to offer a second dose to those most at risk.

There are currently no plans to expand coverage beyond the existing priority cohorts, but the decision is being reviewed.

Those who are eligible for vaccination are being called by the NHS.

Second doses are offered about two or three months after the first dose.

As of September 20, more than 45,000 people have received a dose of the vaccine, including over 40,000 gay, bisexual and other men who have sex with men.

https://www.newschainonline.com/news/uks-monkeypox-situation-very-positive-as-cases-continue-to-fall-says-expert-295763 The monkeypox situation in the UK is ‘very positive’ as cases continue to fall, says expert

Netflix is ​​renewing Heartbreak High for a second season

28-year-old woman with back pain diagnosed with rare cancer