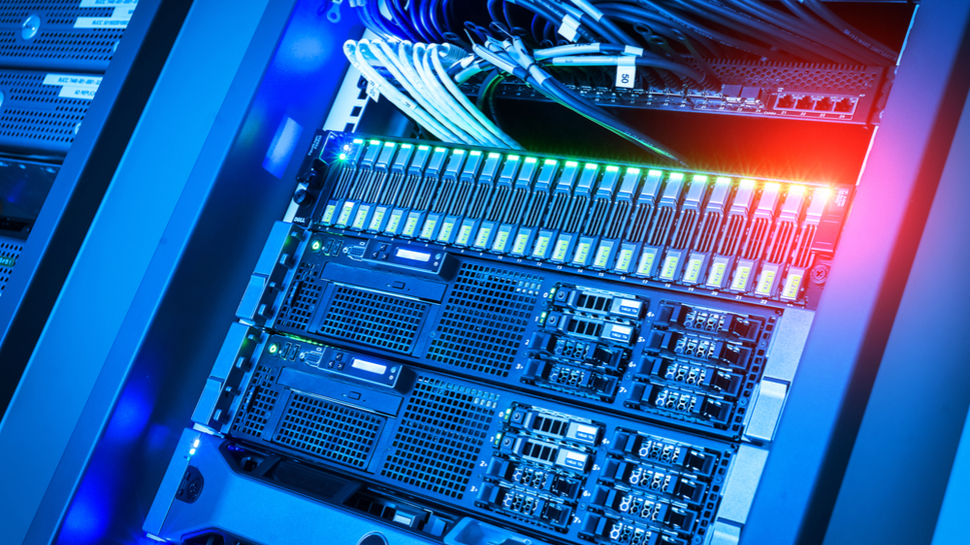 Google used over four billion gallons of water in its data centers around the world in 2021, including 3.3 billion in the US and 971 million in the rest of the world, new figures have revealed.

The figures came to light after media reports The Oregonian asked the city of The Dalles, Oregon to disclose how much water a Google data center in the area uses.

The legal battle dragged on for 13 months as the city of The Dalles tried to prevent the release of Google’s consumption data. However, the city eventually caved in, revealing that the tech giant used 274.5 million gallons of water in 2021 alone.

Opening of the lock gates

The city also promised to make such data available in the future.

The Oregonian too reported (opens in new tab) that the facilities had nearly tripled their water use in five years and claimed that they now use over a quarter of the city’s total water. What’s more, this looks set to increase further as Google plans to build two more data centers in The Dalles.

Google claims that this water usage is equivalent to that of 29 golf courses in the US. It also claimed that these figures do not include the seawater used.

The problem of water consumption in data centers is widespread and colocation providers are working on improvements as regulations for this consumption come into force in different regions.

A report by the IT consulting company Uptime Institute (opens in new tab) found that only half of data center operators currently report their water consumption. It also recommended simple fixes to meet future sustainability criteria, such as: B. Covering empty server racks to improve airflow and upgrading older cooling systems that are still in use.

https://www.techradar.com/news/googles-data-center-water-usage-is-revealed-and-its-a-lot The water consumption of Google’s data center is disclosed – and it’s a lot

“The galaxy awaits,” says Samsung in an anti-Apple ad promoting the Z Flip 4