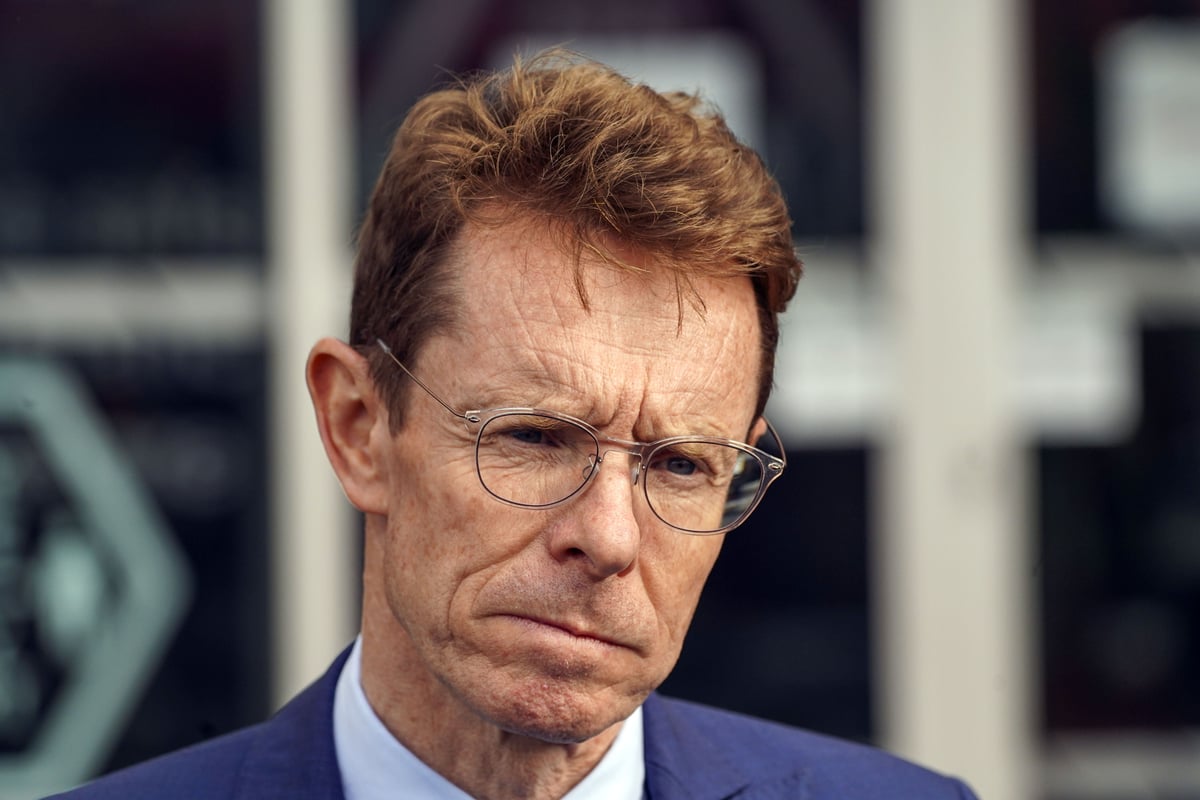 The West Midlands Tory mayor has rebuked a Conservative for calling Birmingham a “dump” after traveling to the city during the caucus season.

Daniel Grainger, the chair of the Young Conservative Network (YCN), was urged by Andy Street to go and “take anyone with the same views” after sharing the remark on Twitter.

Mr Grainger later apologized and deleted the post – which read: “Birmingham is a dump.” – claiming it was “not about the city” and that he was the victim of an attempted robbery on Saturday.

The city is hosting the Conservative Party’s annual conference this week.

In a later tweet, Mr Grainger wrote: “My tweet regarding Birmingham was not about the city or its people. I’ve always enjoyed my visits to your city, but this morning I was greeted by a person who threatened to mug me.

“I was angry and tweeted without thinking, I apologize for any offense caused.

“I would also like to apologize directly to (Andy Street), the (Conservatives) and other Birmingham officials for my ill-considered comments. I have now deleted the tweet.”

Mr Street and Birmingham Yardley Labor MP Jess Phillips were among those who scorned the comment.

“Then go away and take anyone who has the same views with you. Try to take some time to grow up and understand why this city is so special while you’re away,” the mayor wrote.

Ms Phillips tweeted: “I see the Tories are doing their best to endear themselves.”

Mr Street added: “I may be a Conservative, but I’m also a bloody proud Brummie. I will not have anyone who has never lived or breathed this place trying to put us down.”

The swap comes amid wider splits within the Tory party after the Chancellor’s mini-budget sparked market turmoil.

In an article for The Daily Telegraph, Kwasi Kwarteng claimed he would put together a “credible plan” to get public finances back on track with a “commitment to spending discipline”.

Writing in The Sun, Prime Minister Liz Truss insisted the government had done the right thing and would keep “an iron grip” on the national finances.

But the move has been attacked by prominent backbenchers who are worried about the pound hitting a record low and the financial impact it could have on them at the ballot box.