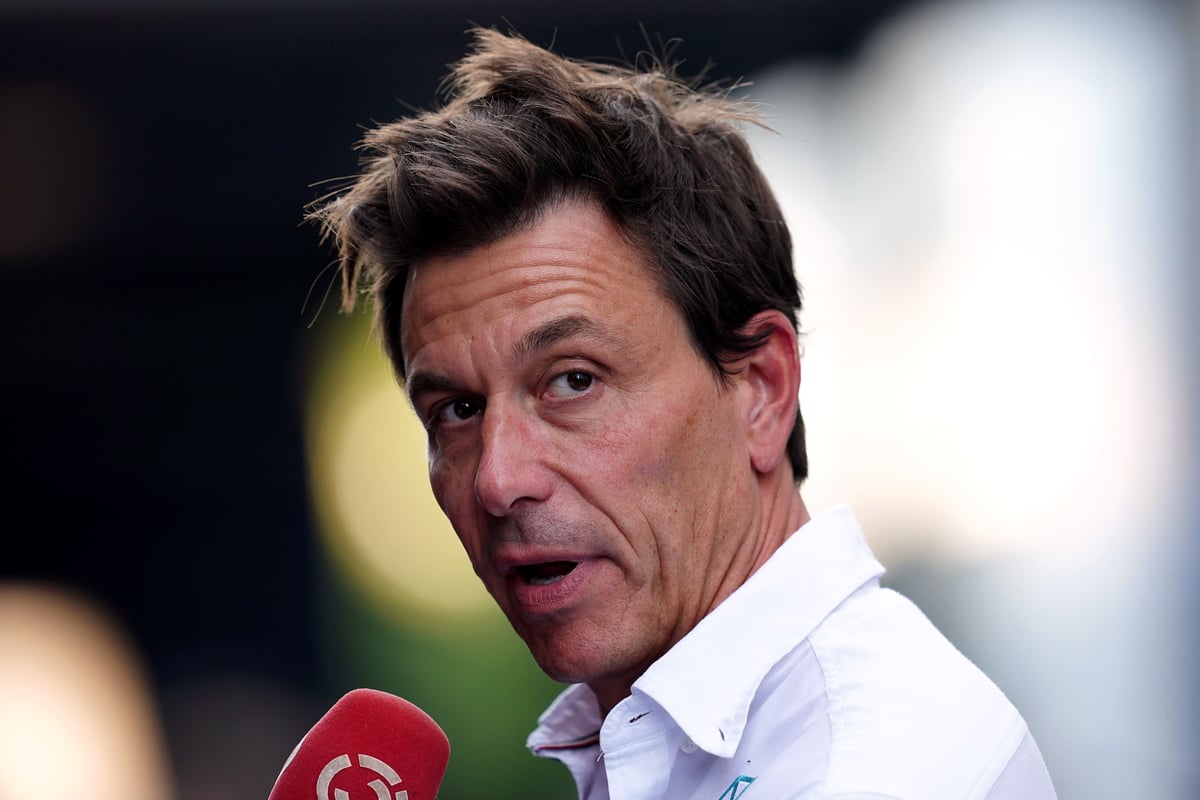 On the eve of the Singapore Grand Prix – a race that could see Verstappen securing his second title in as many seasons – his controversial first triumph is under scrutiny as his Red Bull team are said to have overspent.

F1 introduced a budget cap of $145m (£114m) last year. But Verstappen’s Red Bull are facing accusations – reported in Auto Motor und Sport and Gazzetta Dello Sport – that they have exceeded that figure, potentially by as much as five per cent, which would equate to $7.25million (£5.6million).

The FIA ​​​​assesses Red Bull’s finances with a ruling due to be announced on Wednesday. The sanctions available to the sports governing body range from fines to the deduction of drivers’ championship points. The latter could affect the result of last season.

Hamilton was denied a record eighth crown when he was beaten by Verstappen in Abu Dhabi on December 12 in a highly contentious all-important final. Verstappen won the title by eight points.

Red Bull team boss Christian Horner said on Friday evening that he was not aware of any violation.

But rival boss Wolff urged the FIA ​​and its president Mohammed ben Sulayem – elected in the days after the Abu Dhabi fiasco – to play by the rules.

“It is of enormous importance for a demonstration that these regulations are monitored and I have no reason to believe otherwise,” Wolff told the BBC.

“The FIA, especially Mohammed, has shown a fairly robust stance in enforcing all types of regulations.

“So if we’re going to talk about something big now, he’s going to show the same integrity and leadership that he did before.”

If Red Bull had surpassed last year’s salary cap, it might also have had an impact on the make-up of Verstappen’s current car, which has seen him win 11 of the 16 races in 2022.

Verstappen, who has won the last five races, will be crowned champion on Sunday when he triumphs at the Marina Bay Circuit and sets the fastest lap, while Ferrari team-mate Sergio Perez and Charles Leclerc finish fourth and eighth respectively.

“We are certainly not aware of any breaches,” Horner told Sky Sports.

“The accounts were all submitted to the FIA ​​back in March so it has been a long process with the FIA ​​and we are in that process right now.

“They will explain their credentials next week. Our submission was below the cap and it is up to the FIA ​​to follow up on their process, which they are currently running.

“We are convinced of our submission. There will always be rumours. I’ve heard of major violations, but I’m sure I’m not aware of that.”

A spokesman for F1’s board of directors said: “The FIA ​​is currently finalizing the assessment of the 2021 financial data submitted by all Formula 1 teams.

“Any allegations of violations of the financial regulations, where appropriate, will be addressed in accordance with the formal process set out in the regulations.”

On track, Hamilton won a practice session for the first time this season when he was fastest in the weekend’s opening action.

Hamilton was fifth later in the day – six tenths behind Carlos Sainz, who set the pace for Ferrari. Verstappen, who turned 25 on Friday, was fourth, a third of a second back.

"Real Housewife" gets cozy with the popular "Bachelorette" admirer

How to check if your car is subject to Model 3, Model S safety issues

Why the movie has the new Morpheus and agent Smith

Teacher forced into vehicle and kidnapped while jogging early morning, reward as low as $50,000