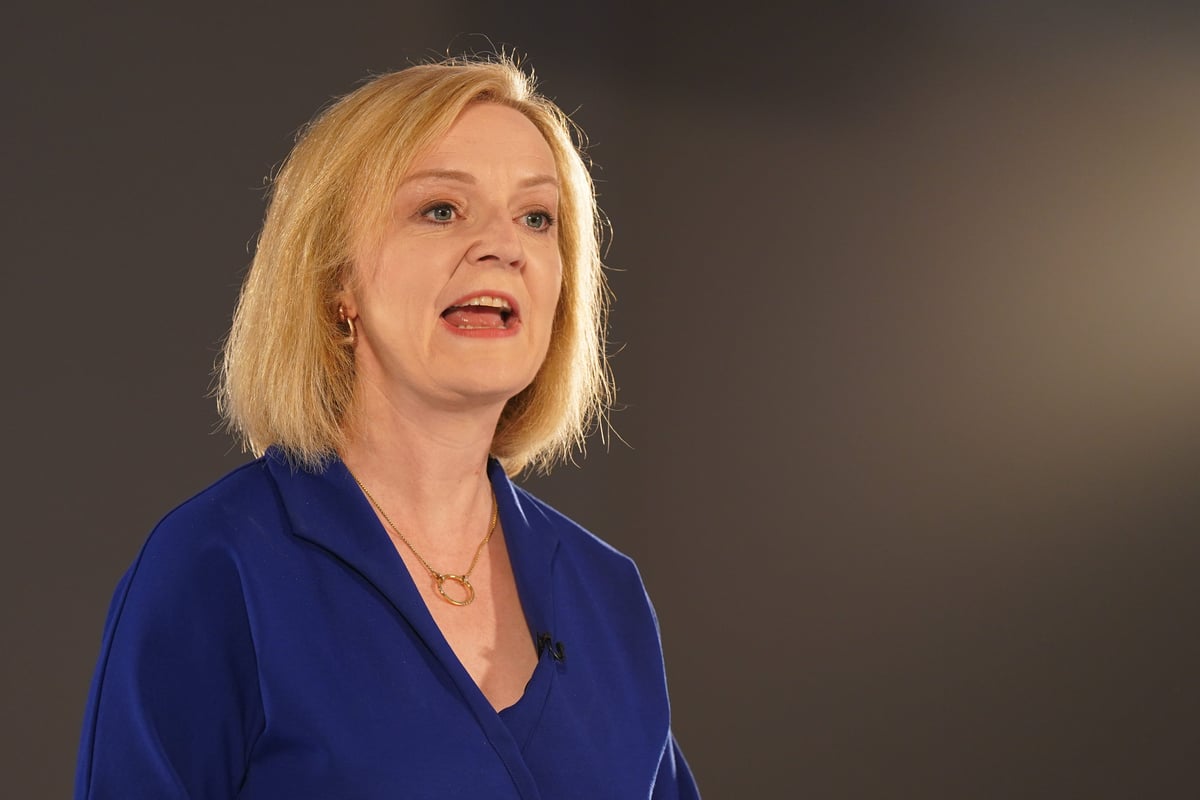 The personal mobile numbers of Liz Truss and 25 other cabinet ministers are being sold over the internet after being stolen by hackers, it has been reported.

The Mail on Sunday said the stolen numbers appeared on a US website that charges just £6.49 for a week’s access to its searchable database.

Among those listed, the newspaper said, were Chancellor Kwasi Kwarteng, Secretary of Defense Ben Wallace, Secretary of State James Cleverly and Secretary of the Interior Suella Braverman.

The numbers of seven members of Labor’s shadow cabinet, including party leader Sir Keir Starmer, are said to have been available.

The disclosure will raise concerns that the ministers’ security could be compromised as foreign intelligence agencies could access and exploit the information.

The government declined to comment directly on the report, although a spokesman said it was aware such websites existed, despite much of the data on them being “old and incorrect”.

The Mail on Sunday said the site – which it did not name – claimed to have more than 14 billion files of “compromised assets” stolen in cyber attacks dating back more than a decade.

The newspaper said it was unclear who was behind the website, which has an office listed in what it describes as a “downmarket area” of Las Vegas.

Ministers receive regular security briefings and advice, including advice on how to protect their personal data and how to mitigate cyber threats

After paying a fee of £6.49 to access the site for a week, the newspaper said one of its reporters was able to find the Prime Minister’s personal mobile number within “seconds”.

A search for “Elizabeth Truss” turned up an entry that appeared to contain a cell phone number that the site said was stolen in a 2020 hack of Covve, a popular digital contact book.

When they added the phone number to WhatsApp, a photo of the prime minister, taken last Christmas, surfaced in the profile.

A government spokesman said: “We take cyber security very seriously and we have agencies like the National Cyber ​​Security Center to help businesses and individuals protect their personal information from cyber threats.

“While we don’t comment on specific incidents, the government is aware that there are websites that summarize details from historical data breaches, so much of the data on those websites is old and incorrect.

https://www.newschainonline.com/news/trusss-personal-phone-number-for-sale-on-the-internet-295821 Truss personal phone number “for sale on the internet”

Ian triggers six-hour lines for gas, leaves 10,000 in shelters as power remains out

Scary to think how far England can go – Ben Stokes