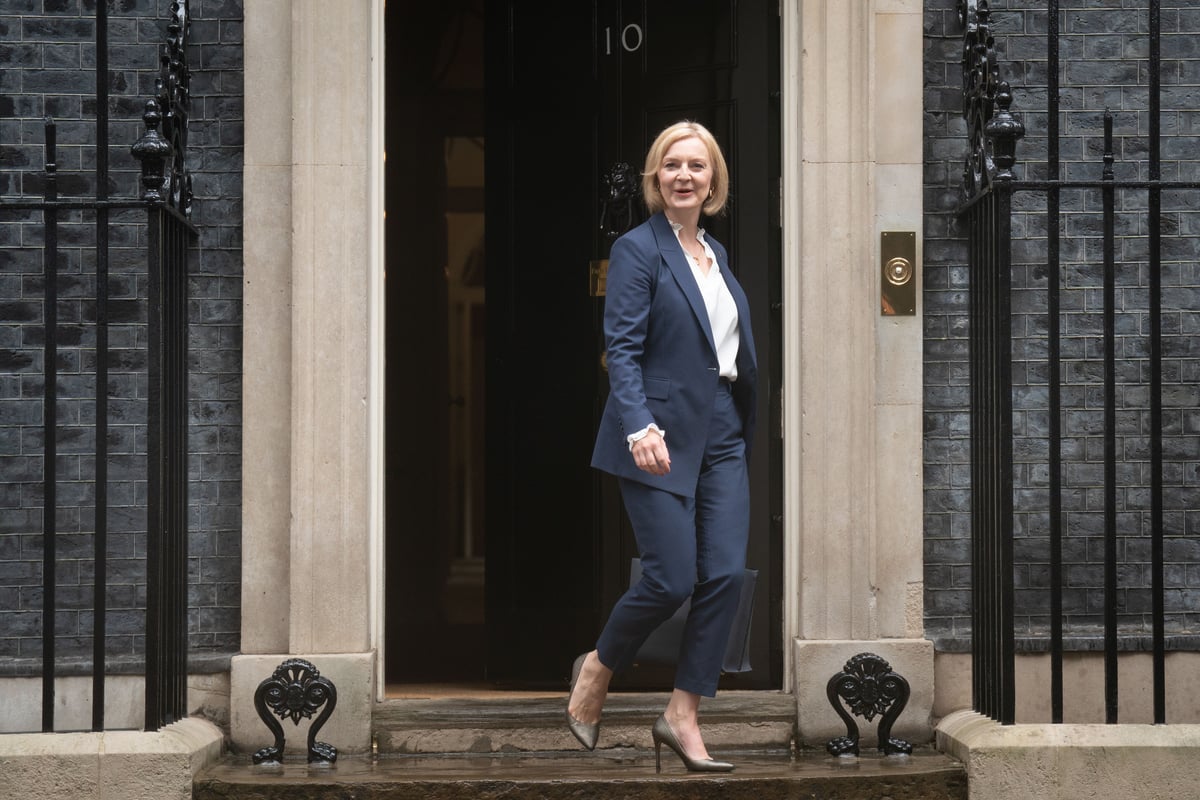 Liz Truss’s approval rating has plummeted in the wake of the financial market turmoil that followed Chancellor Kwasi Kwarteng’s mini-budget, according to a new opinion poll.

Opinium’s latest poll found that more than half of the public – 55% – disapprove of the work they do, versus just 18% who agree – a net rating of minus 37.

Support for Mr Kwarteng showed a similar decline, with 55% dissenting versus 15% agreeing – a net rating of minus 40 – down 30 points from a week ago.

In contrast, Labor leader Sir Keir Starmer’s rating rose to 38% in favor versus 29% against – a net rating of plus nine versus minus four last week.

Overall, Labor has gained a 19-point lead over the Tories – with support for Sir Keir’s party rising seven points to 46% while the Conservatives fall seven to 27%.

When it comes to the economy, just 20% believe the Conservatives are best placed to handle it, down 10 points on the week, while 39% believe it would fare better under Labour, up around 10 points.

Chinese company buys a large amount of US land

Biden laughs and walks away when asked about his responsibility for COVID deaths, transparent China