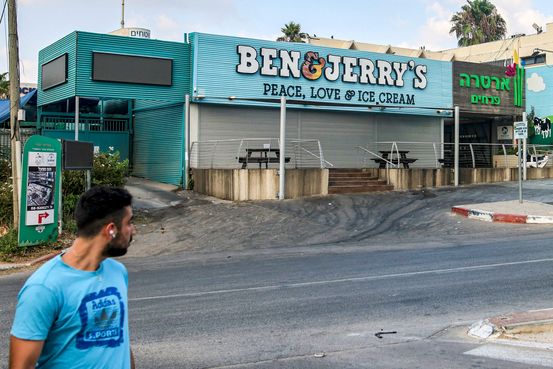 Unilever PLC said it sold Ben & Jerry’s business in Israel to a local licensee, seeking to end a controversy that has plagued the company since last year, when the brand said it would stopped selling its products in Jewish settlements in Israel. The West Bank and East Jerusalem are disputed.

The move is the latest development in a public rift between the ice cream brand’s independent board and its parent company. It could ease the pressure Unilever faces from politicians and investors over Ben & Jerry’s stance on the issue.