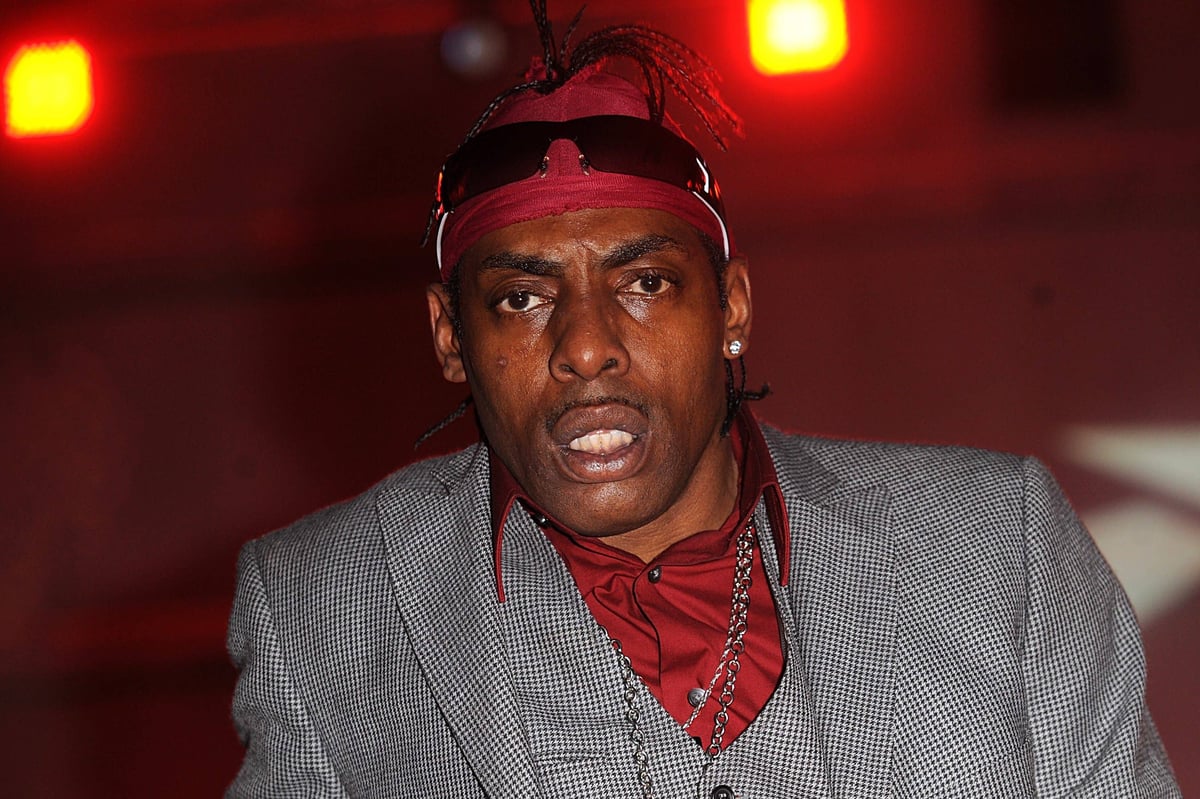 Coolio “touched the world” with his talent and will be “deeply missed” following his death at the age of 59, his management said.

The US rapper, responsible for the 1990s hit Gangsta’s Paradise, died on Wednesday afternoon.

“We are saddened by the loss of our dear friend and client Coolio, who passed away this afternoon,” the agency said in a statement shared with PA.

“He touched the world with his talent and we will miss him dearly.

“Thank you to everyone around the world who has listened to his music and to everyone who has reached out about his death.

“Please have Coolio’s loved ones in your thoughts and prayers.”

According to the US media portal TMZ, the rapper was found lifeless on the bathroom floor of a friend’s house in Los Angeles.

In addition to his successful music career, Coolio is also known in the UK for his appearances on the reality show Big Brother on Channel 4.

The rapper finished third in the sixth series of UK Celebrity Big Brother in 2009, losing to broadcaster Terry Christian, who finished second, and presenter and model Ulrika Jonsson, who won.

But along with Jonsson, he joined the cast of Ultimate Big Brother the following year in 2010, the show’s final series to air on Channel 4.

The rapper was born in Pennsylvania but later moved to Compton, California, where he released his first single in 1987.

He recorded Gangsta’s Paradise for the 1995 film Dangerous Minds with Michelle Pfeiffer and it became one of the highest-grossing rap songs of all time.

The track topped the US Billboard Hot 100 for three weeks and earned Coolio a 1996 Grammy Award for Best Rap Solo Performance.

The song was also parodied by US musical comedian Weird Al Yankovic as Amish Paradise, although it was claimed at the time Coolio didn’t give him permission to do so.

However, Coolio stated in interviews that the couple have since made amends.

Yankovic paid his respects to Coolio with a brief tribute on social media.

He shared a picture of the couple hugging and wrote, “RIP Coolio.”

After news of his death broke, officials at Chicago’s Wrigley Field played the hit and Coolio’s Fantastic Voyage across the stadium as the hometown Cubs hosted the Philadelphia Phillies

Coolio was nominated for five more Grammys during his career, which began in the late 1980s.

Heavyweights from the rap world including Snoop Dogg, Ice Cube and MC Hammer paid their respects after the news was shared on social media.

Former NWA star Ice Cube said he witnessed Coolio’s “grinding to the top of the industry” in his own tribute.

“This is sad news,” the rapper and actor wrote on Twitter.

“I saw firsthand how this man rose to the forefront of the industry. Rest In Peace @Coolio.”

MC Hammer described Coolio as “one of the nicest guys I know” as he shared a picture of the pair alongside Tupac and Snoop.

https://www.newschainonline.com/news/world-news/us-rapper-coolio-will-be-missed-profoundly-following-death-aged-59-295132 US rapper Coolio is ‘deeply missed’ after his death aged 59.

Pokémon Scarlet and Violet will finally answer the question "What if Diglett was a worm?"

The rest were found in Search for Taylor Pomaski

A report for our readers