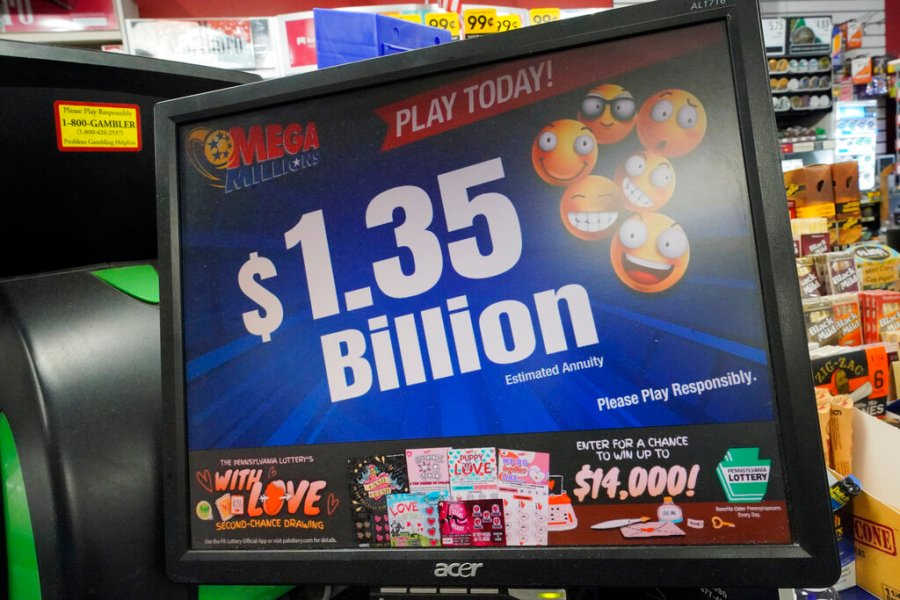 It’s also the second largest Mega Millions jackpot ever won in the game’s history and the seventh time a ticket holder has won on Friday the 13th.

Here’s what you can buy with the $1.35 billion Mega Millions jackpot

“This is the fourth billion dollar jackpot in Mega Millions history,” added McDonald. “We thank all of our retailers for their hard work during this spectacular run and our customers for their enthusiasm and support. I hope the fun and excitement created by Mega Millions inspires a winning attitude in our daily lives and towards everyone we meet. Here’s to a good year!

As McDonald mentioned, Friday’s jackpot was among the highest prizes ever awarded in the game, behind only a $1.537 billion jackpot won in 2018:

In addition to the Maine jackpot winner, the January 13th Mega Millions draw also produced more than 7 million winners across all nine prize tiers. That includes 14 ticketholders who each won $1 million, including four in New York, two in California, and one winner each in Florida, Illinois, Kansas, Kentucky, Missouri, North Carolina, Pennsylvania and Texas.

You Can’t Buy Mega Millions or Powerball Tickets in 5 States: Here’s Why

The Mega Millions draw starts again on January 17th at 11:00 p.m. with a starting jackpot of $20 million.

US Figure Skating Championships Live Stream: How to Watch

Three siblings killed in a violent incident at a Dublin home