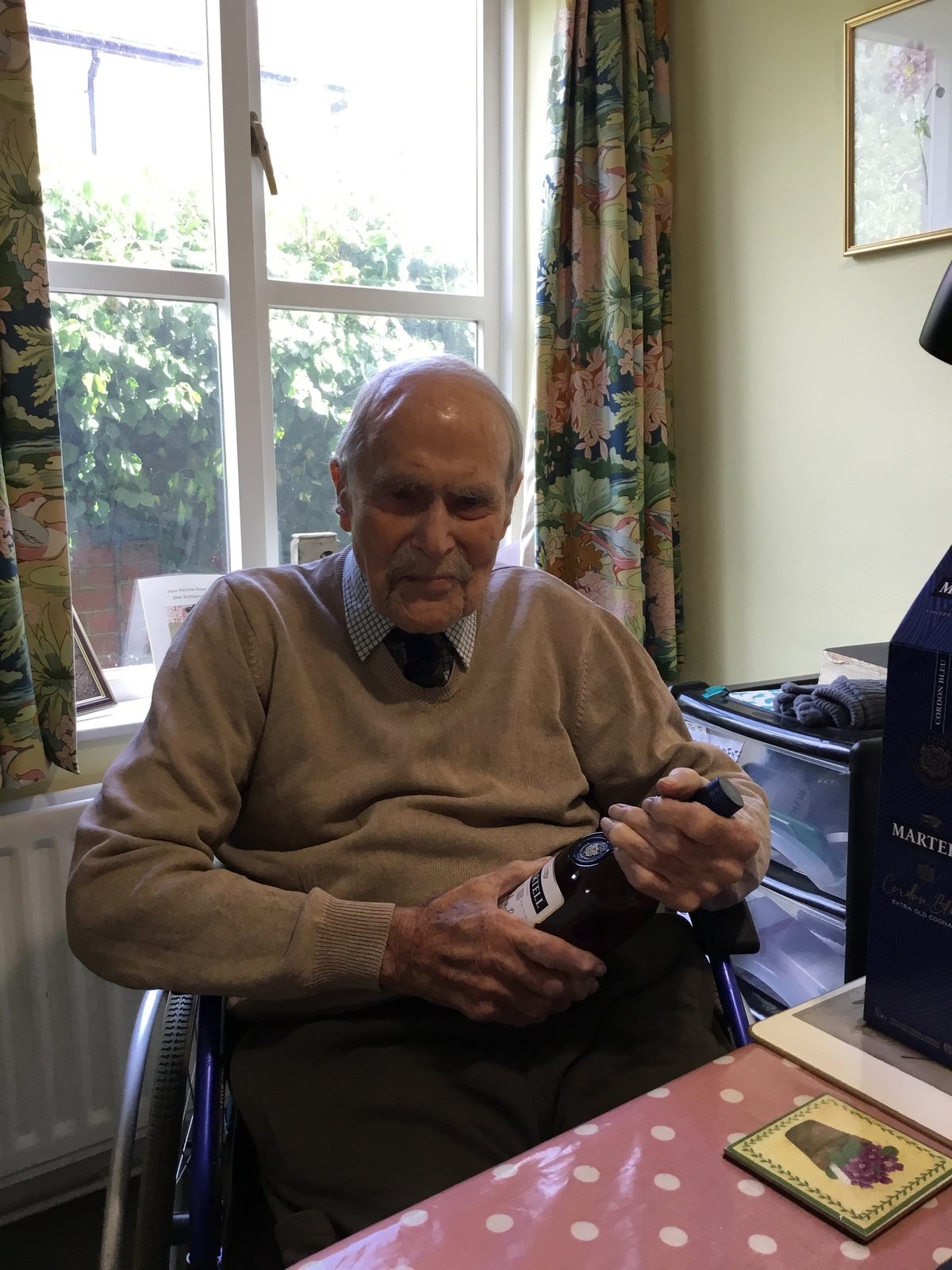 The oldest veteran of the Royal Scots regiment, who fought to protect the rear during the Dunkirk evacuation, is celebrating his 104th birthday.

Major John Errington, from Shrewsbury in Shropshire, fought at the Battle of Le Paradis in Northern France in May 1940.

The Royal Scots 1st Battalion, reduced to just 400 men in over two weeks of operation, prepared for their final stand at Le Paradis, 30 miles from Dunkirk in northeastern France, on May 25, there.

Major Errington was eventually captured and spent five years as a prisoner of war.

He is celebrating his birthday with his family on Friday.

“On behalf of the regiment, we extend our warmest congratulations on his special 104th birthday.”

The regiment says that the order of the Royal Scots 1st Battalion, “Stand and Fight with the Last Man”, played a key role in allowing the withdrawal of 337,000 Allied Forces from the beaches of Dunkirk.

However, this three-day defense against overwhelming odds resulted in the Battalion being annihilated.

Brigadier General Lowder said: “Their morale was not shaken, although they acted continuously for 17 days to delay the German advance by more than 200 miles and suffered heavy casualties. Their contribution to Dunkirk is very important.

“Let us never forget that the vast majority of those who survived the last stand at Le Paradis spent the next five years as prisoners of war.”

He recently received a special bottle of cognac from Captain Martell’s grandson, Thierry Firino-Martell, who sent the gift to commemorate the veteran’s enduring camaraderie and bravery.

https://www.newschainonline.com/news/veteran-who-fought-in-dunkirk-rearguard-defence-celebrates-104th-birthday-286029 Veteran who fought in the Dunkirk rear guard celebrates his 104th birthday