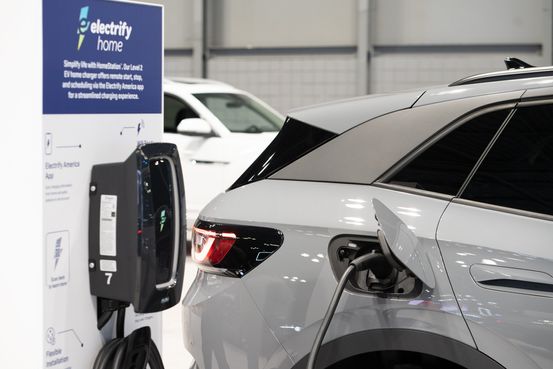 Volkswagen is about to sell a minority stake in the U.S. electric vehicle charging business to a subsidiary of Siemens According to people familiar with the matter, a deal would value the network at more than $2 billion.

Meet Natalia Zubarevich, a Russian who speaks the truth about power

5 Most Successful ICOs of All Time