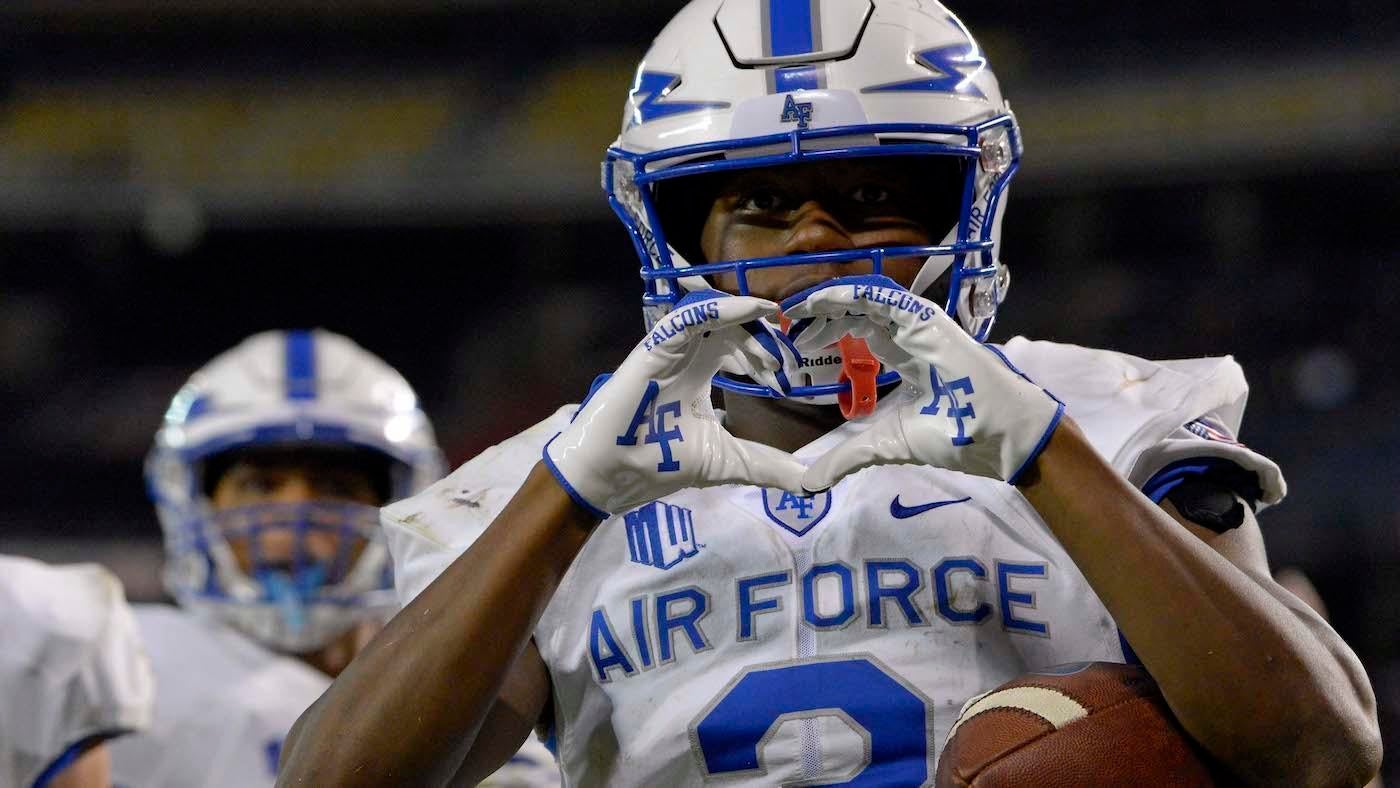 The Nevada Wolf Pack and the Air Force Falcons will face off in a Mountain West matchup on September 23 at 8:00 p.m. ET at Falcon Stadium. Both teams lost in their last game, so they have enough motivation to get the “W”.

The night started hard for the wolf pack last Saturday and ended the same way. They found themselves the reluctant recipients of an unfortunate 27-to-nothing punch in the gut against the Iowa Hawkeyes. Nevada was down 20 to zero at the end of the third quarter, which was just too much to recover from. QB Shane Illingworth had a memorable play, but not in the way you want to be remembered: Aside from not scoring a single touchdown, he threw an interception for just 2.93 yards per passing attempt.

Meanwhile, it’s been a hard-fought matchup, but the Air Force had to settle for a 17-14 loss to the Wyoming Cowboys last week. This was hardly the outcome the Air Force or their fans were betting on as they were favored by 16.5 points over Wyoming in that game. Despite the loss, the Air Force put up a solid performance from RB John Lee Eldridge III, who picked up 104 yards on the ground with 13 carries.

The Wolf Pack is now 2-2 while the Falcons are 2-1. A couple of stats to keep in mind as you watch: Nevada enters the competition having picked up the ball seven times, good for second in the nation. But the Air Force has yet to throw a single interception. We’ll see which of these strengths – offensive or defensive – will prevail.

The Falcons are a huge 24-point favorite against the Wolf Pack, according to the latest findings College football odds.

See College Football Picks for every single game, including this one, from SportsLine’s advanced computer model. Get tips now.

The Air Force has won two of their last three games against Nevada.