Lieutenant Sean Williamson, 51, died when a building fell on him following a fire in Philadelphia’s Fairhill neighborhood on June 18.

He is a 27-year veteran of the Philadelphia Fire Department who was most recently appointed to the 18th in Hunting Park. 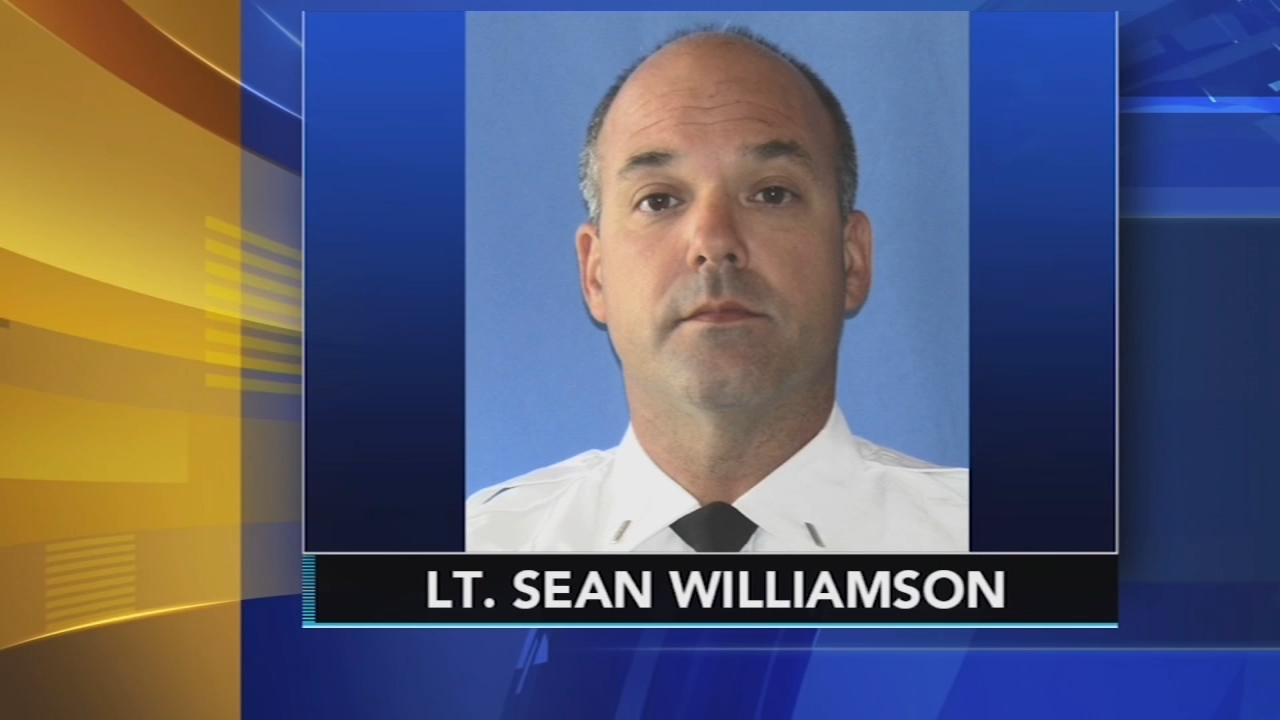 Giovanna Cavaliere of South Philadelphia said: “It’s heartbreaking, God knows how many lives he saved because of what he did when he lost his life.

Sunday marked the first of two previews of Monday’s funeral. Members of the Williamson family arrived surrounded by police escorts. Colleagues of his son Pat said he and his father were as close as they could be.

“They’re going to do the cooking and he’s so proud of his dad, so everyone just supports him,” said Toni Shepherd of Elverson, Pennsylvania.

Williamson is also a Marine and has served in other rescue agencies, including PA-TF 1.

First responders from other states have come to pay their respects and remember a man who died trying to save others.

“We are all brothers, all firefighters are brothers. They supported us on 9/11, we saw a lot of Philly patches,” Keith Nicolielio, with Scale 30 of the New York City Fire Department, said.

Four other firefighters and an inspector with the City Department of Inspection and Licensing were injured in the collapse that claimed Williamson’s life.

The sheriff’s office is investigating the cause of the fire with assistance from the federal Bureau of Alcohol, Tobacco, Firearms and Explosives.

A second viewing will be held today at 9am, followed by a funeral service at the Epiphany of Our Lord Church at 11am.

You can watch the service live on 6abc.com, the 6abc mobile app or the 6abc live TV app.

The inflation tax applies to the entire economy